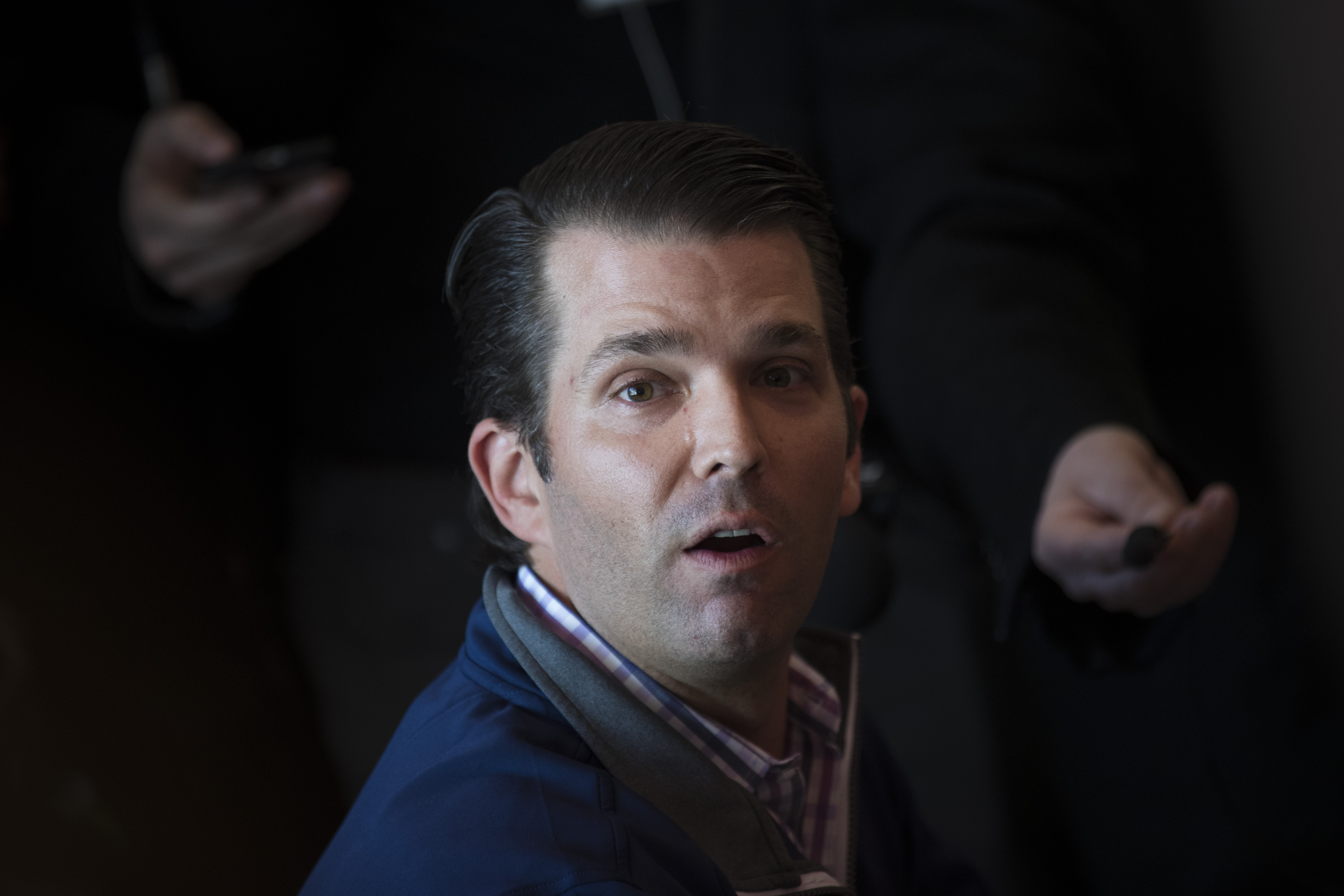 Despite his Russia probe related controversies, first-son Donald Trump Jr. is reportedly planning on joining the Republican campaign trail effort, just as he did in the 2016 election.

Donald Jr., who is currently in the middle of a messy divorce with his longtime wife Vanessa Trump, plans to “focus on helping members who would benefit from his involvement and have been helpful to POTUS and his agenda,” reports Axios‘ Mike Allen who spoke to a source familiar with the matter.

According to the report, a couple of his stops will include headlining a Greg Pence event, who is the brother of Vice President Mike Pence running for Congress in Indiana, as well as a fundraiser for GOP Congressman Lee Zeldin of New York.

While Donald Jr. proved to be effective in 2016, especially for events hosted at college campuses where his friendship with conservative youth activist and Turning Point USA founder Charlie Kirk came in handy, his reputation has grown increasingly toxic since news broke last summer that he attended a pre-election meeting at Trump Tower with individuals connected to Russia, including Kremlin-tied lawyer Natalia Veselnitskaya.

Additionally, Donald Jr. is dealing with the divorce from his wife of 12 years, as the couple decided to split after the first-son reportedly had an affair with former Celebrity Apprentice contestant Aubrey O’Day.