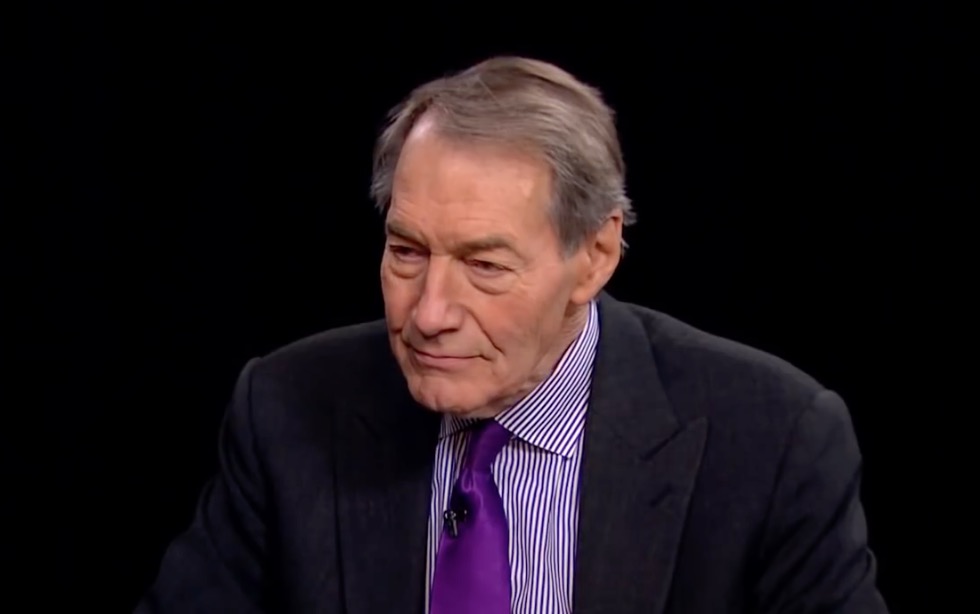 In light of the eight sexual harassment accusations against him, Charlie Rose has been fired from CBS News.

Rose became a flashpoint of controversy last night when he became the latest major public figure to face claims of improper sexual behavior. Washington Post spoke to multiple women who said that Rose’s misconduct included lewd phone calls, inappropriate touching, and him walking in front of one accuser with no clothes on.

Shortly after the news broke, Rose was suspended from CBS along with PBS and Bloomberg. All three networks said they would review the situation, and Anthony Mason took the initiative for CBS by addressing the claims against Rose in his Evening News broadcast.

Rose released an apologetic statement last night, saying he was “greatly embarrassed” and would accept responsibility for his behavior. However, Rose not only disputed the accuracy of the allegations against him, he also told reporters that he didn’t commit any “wrongdoings.”

Earlier today, Rose’s former morning co-hosts Norah O’Donnell and Gayle King offered an emotional reaction to the news. Both women applauded Rose’s accusers for their courage in speaking out, and said Rose’s behavior wouldn’t get a pass from either of them.

UPDATE 1:48 p.m. ET — PBS has also severed ties with Rose, announcing it will no longer distribute his nightly show.

“PBS expects all the producers we work with to provide a workplace where people feel safe and are treated with dignity and respect,” a spokesperson said in a statement published by their website.