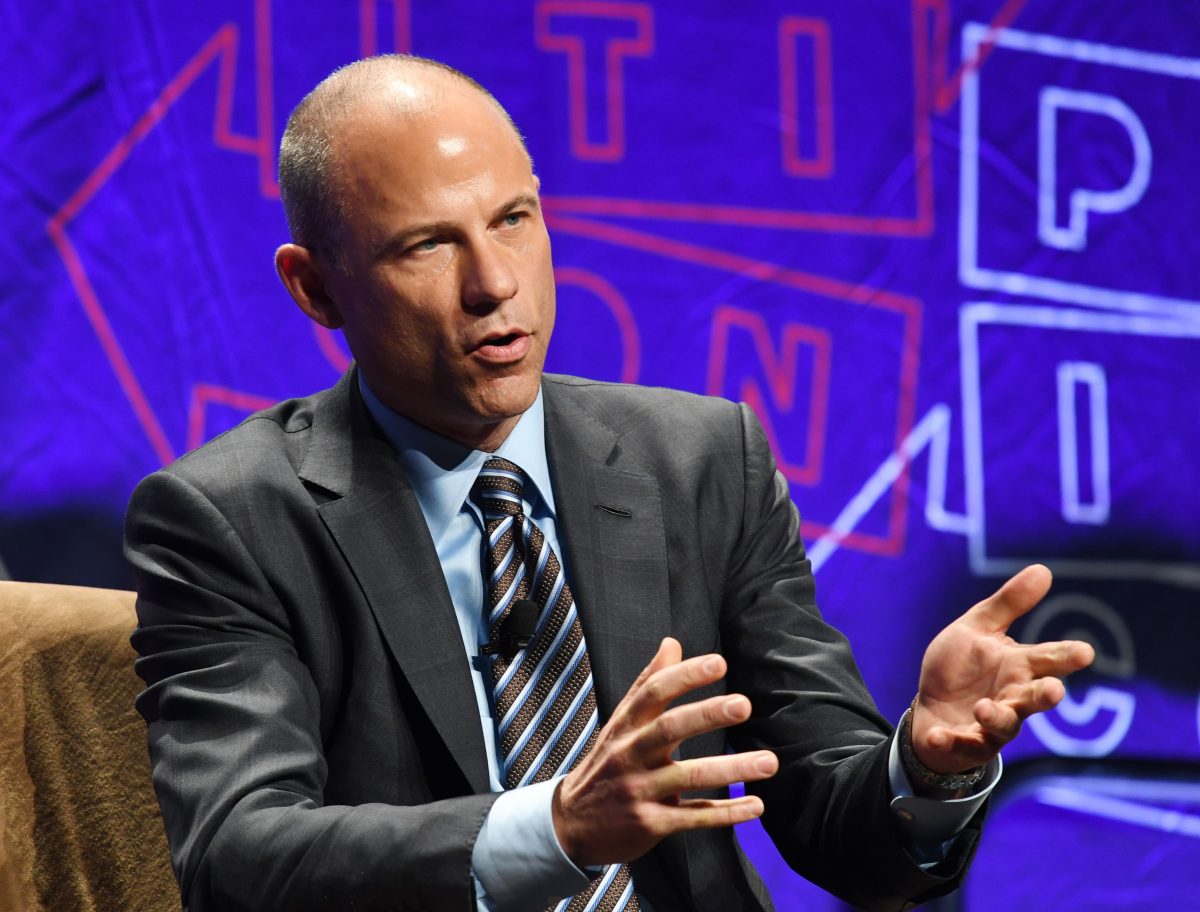 We can confirm that today LAPD Detectives arrested Michael Avenatti on suspicion of domestic violence. This is an ongoing investigation and we will provide more details as they become available.

According to TMZ, Avenatti’s estranged wife filed a felony domestic violence report — and her face was “swollen and bruised”:

We’re told during today’s confrontation the woman ran out of the apartment building and was on the sidewalk on her cellphone with sunglasses covering her eyes, screaming on the phone, “I can’t believe you did this to me.”

We’re told security brought her inside the building and Michael showed up 5 minutes later, ran into the building, chasing after her. He screamed repeatedly, “She hit me first.” We’re told he angrily added, “This is bulls***, this is f***ing bulls***.”

UPDATE –– 6:58 pm ET: A lawyer for his wife disputed that part of the TMZ report to BuzzFeed:

My client and I have reviewed the TMZ article alleging that my client, Lisa Storie-Avenatti, has been injured and that Michael Avenatti has been arrested as a result of some incident that occurred between them. This article is not true as it pertains to my client,” the statement said. “Ms. Storie-Avenatti was not subject to any such incident on Tuesday night. Further, she was not at Mr. Avenatti’s apartment on the date that this alleged incident occurred. My client states that there has never been domestic violence in her relationship with Michael and that she has never known Michael to be physically violent toward anyone.

The TMZ report now says “a woman filed a felony DV report,” not his wife.

BuzzFeed News confirmed that Avenatti was arrested, and remains in custody:

News: Michael Avenatti has been arrested for felony domestic violence and is currently in LAPD custody, @CJRosenbaum reports