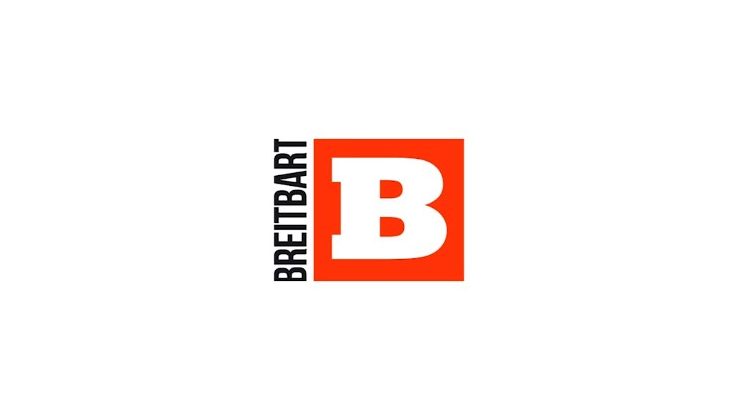 Steve Bannon’s attempt to discredit Roy Moore’s accusers by sending Breitbart News reporters to Alabama is not going well, as they seemingly do not know how journalism works.

The far-right site published two pieces today attacking the Washington Post‘s report — in which numerous women came forward to accuse the GOP senate candidate of pursuing sexual relations with teenagers — suggesting the newspaper coerced the accusers to come forward and intentionally left out a “key detail.”

However, the Post stated in their piece that the accusers were sought-out by the publication and convinced to go on-the-record, as they were not seeking attention. While this seems to strengthen the paper’s reporting, Breitbart writer Aaron Klein somehow viewed this information as a case of possible journalism malpractice.

As for that “key detail,” Moore accuser Leigh Corfman claimed she had used a telephone in her room to talk to the candidate as a 14-year-old. During this conversation, Moore is said to have asked her on a date, but the accuser’s mother claims Corfman did not have a telephone in her room — which is what Breitbart reported as a noteworthy, left-out detail.

Ultimately, this attempt to discredit the report falls short too, as Corfman made the phone call using a landline with an extension-chord.

So, despite Breitbart’s best attempts at smearing the Post, the right-wing site was only able to further confirm the paper’s article. This earned them a heap of Twitter-mockery, as it seems the reporters are just now figuring out how reporting works:

Either they don’t understand how journalism works or are choosing to be willfully ignorant. https://t.co/uzqm12WoV6

Breitbart thinks a reporter convincing a source to go on the record is a major scandal https://t.co/1O8fwN1auT

Although it was certainly not @AaronKleinShow‘s intent, his report confirms WaPo’s piece that the women did not seek out journo—thus bolstering their credibility. https://t.co/426N9QCIui

It’s called journalism. Breitbart might want to try it some time — pic.twitter.com/m8x7gTLHUv

Right? I can’t stop laughing at them. https://t.co/EHS1tf8Tla

Those Breitbart doofuses went to Alabama so they could discredit the Washington Post’s Roy Moore story but they’re literally confirming it pic.twitter.com/7MRydIK3NW

The world according to Pedobart:

Convincing 14-year-old to undress and touch you when you’re a 32-year-old deputy DA: let’s reserve judgment

Convincing the former 14-year-old to talk about it years later: THIS IS AN OUTRAGE

The best thing about today may have been seeing those Breitbart dudes learn how journalism works in real time.