THE ONION BUT REAL 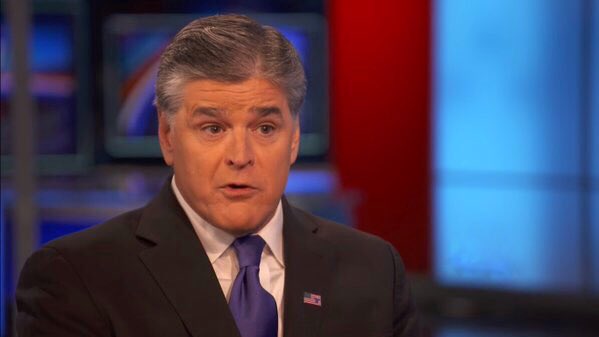 After a convenient coffee appliance company dropped their Sean Hannity advertising, fans of the hardline Trump-supporting host reacted by smashing their Keurigs.

The Fox News viewers protested on Twitter by using the #BoycotKeurig hashtag and posting videos of themselves destroying Keurigs by throwing them off buildings or crushing them. The advertising drop — which was triggered after Hannity said we should “wait for the facts to emerge” regarding Roy Moore’s alleged relations with minors — was just one of several other companies who have opted to avoid the Fox News 9 p.m. weekday slot.

Hannity himself even endorsed the videos, calling them “hilarious” and “so so funny!”

These videos are hilarious!! https://t.co/pwCGhrJtbr

Below are videos of numerous defiant Hannity fans attempting to get back at Keurig and “offend liberals” by ripping apart, throwing, and crushing their coffee appliances:

Liberals are offended by this video of a Keurig being thrown off of a building.

Please retweet to offend a Liberal.#BoycottKeurigpic.twitter.com/0qbHlmyqcA

My response to @Keurig I’m done with your company #IStandWithHannity pic.twitter.com/W0ertdMlpI

Dear Keurig, I have had some version of your product in my home for over 10 years, but guess what…THAT ENDS TODAY! Just as it is your freedom to choose where you advertise, it is also my freedom to be free from you. You side with MSM REPROBATE I can fix that! #BoycottKeurig pic.twitter.com/v0EOk5Mwsp

I pulled an “Office Space” with my Keurig… Would be a shame if everyone else joined me in the Keurig Smash Challenge #BoycottKeurig #IStandWithHannity #SundayMorning pic.twitter.com/yEADeRC006

UPDATE 11/13/17 11:18 a.m. EST: This article was updated to clarify Sean Hannity’s comments about Roy Moore. A previous version of this article stated that Hannity had “defended” Moore against the allegations. It has now been changed to quote Hannity as saying we should “wait for the facts to emerge” with regards to the allegations.