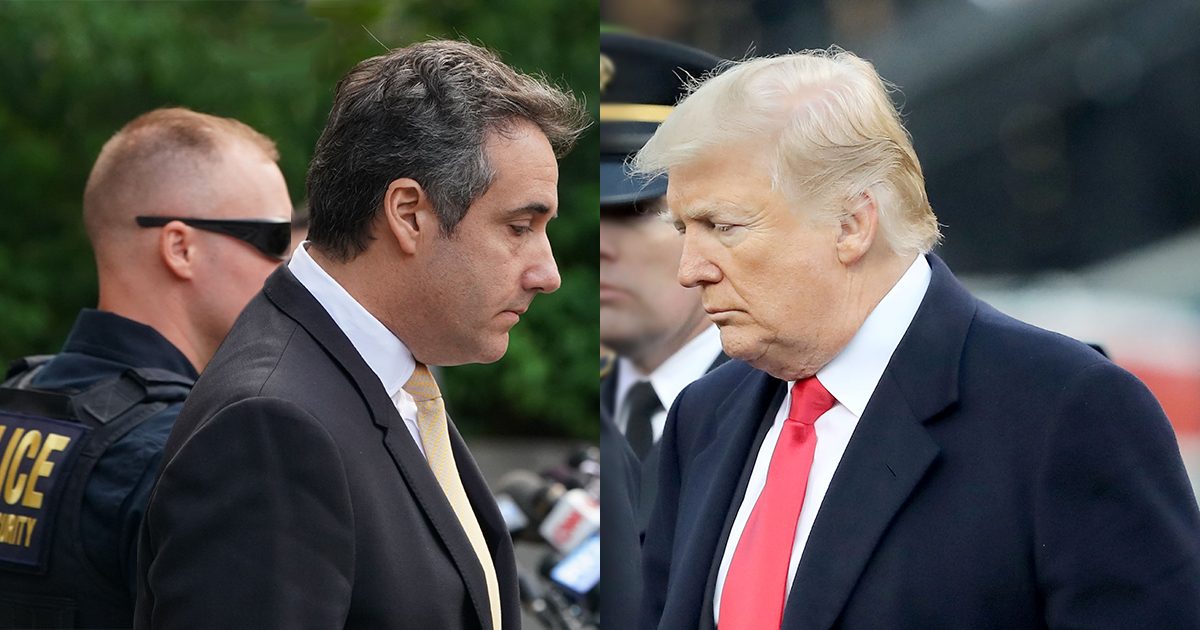 BuzzFeed News has doubled down on their bombshell report on Donald Trump purportedly directing Michael Cohen to lie to Congress, as the outlet released a statement today standing by their story in response to the special counsel calling it “not accurate.”

“As we’ve re-confirmed our reporting, we’ve seen no indication that any specific aspect of our story is inaccurate,” BuzzFeed News spokesperson Matt Mittenthal said. “We remain confident in what we’ve reported, and will share more as we are able.”

Updated statement from @BuzzFeedNews:
“As we’ve re-confirmed our reporting, we’ve seen no indication that any specific aspect of our story is inaccurate. We remain confident in what we’ve reported, and will share more as we are able.” –Matt Mittenthal, spokesperson.

Last night, Peter Carr, a spokesperson for Robert Mueller’s team, released the following statement denying the BuzzFeed News story on Trump allegedly “personally” instructing Cohen to lie about the Trump Tower project in Moscow while he testified before Congress:

“BuzzFeed’s description of specific statements to the Special Counsel’s Office, and characterization of documents and testimony obtained by this office, regarding Michael Cohen’s Congressional testimony are not accurate.”

Trump, who felt vindicated by the statement, thanked the special counsel today.

“I appreciate the special counsel coming out with a statement last night,” the president said at the White House. “I think it was very appropriate that they did so, I very much appreciate that.”