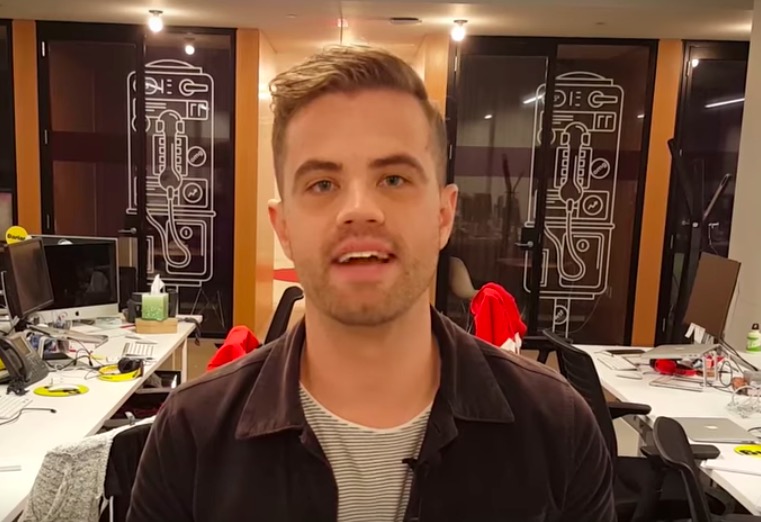 A Customs and Border Protection official apologized to BuzzFeed’s David Mack on Tuesday after the reporter was grilled by an agent about his outlet’s contested report on President Donald Trump and Michael Cohen.

“On behalf of the agency, I would like to extend our apologies to Mr. David Mack for the inappropriate remarks made to him during his CBP processing upon his arrival to the United States… The officer’s comments do not reflect CBP’s commitment to integrity and professionalism of its workforce. In response to this incident, CBP immediately reviewed the event and has initiated the appropriate personnel inquiry and action.”

Mack, deputy breaking news director fir BuzzFeed News, tweeted about the incident on Sunday, explaining that he was grilled by a customs agent at JFK airport on his way back to New York from London. He described his deft attempts to defend BuzzFeed’s reporting while still making it through the customs check.

According to BuzzFeed’s report on the incident, the agent saw the news outlet listed as Mack’s employer on his visa, prompting the questioning.

Update: Today I received a call from @CBP spokesman Andrew Meehan, who offered a personal apology on behalf of the agency & assured me that action was taken. He was very kind but clearly disturbed by what happened on Sunday night. I told him I was grateful for his apology. https://t.co/Ea78e6pAsy

BuzzFeed dropped a bombshell investigation late last month that reported that Trump directed his former lawyer Michael Cohen to lie to Congress, and that investigators had evidence of the command. The story was called into question after Special Counsel Robert Mueller‘s office issued a rare statement pushing back on the reporting — but BuzzFeed has stood by the piece.