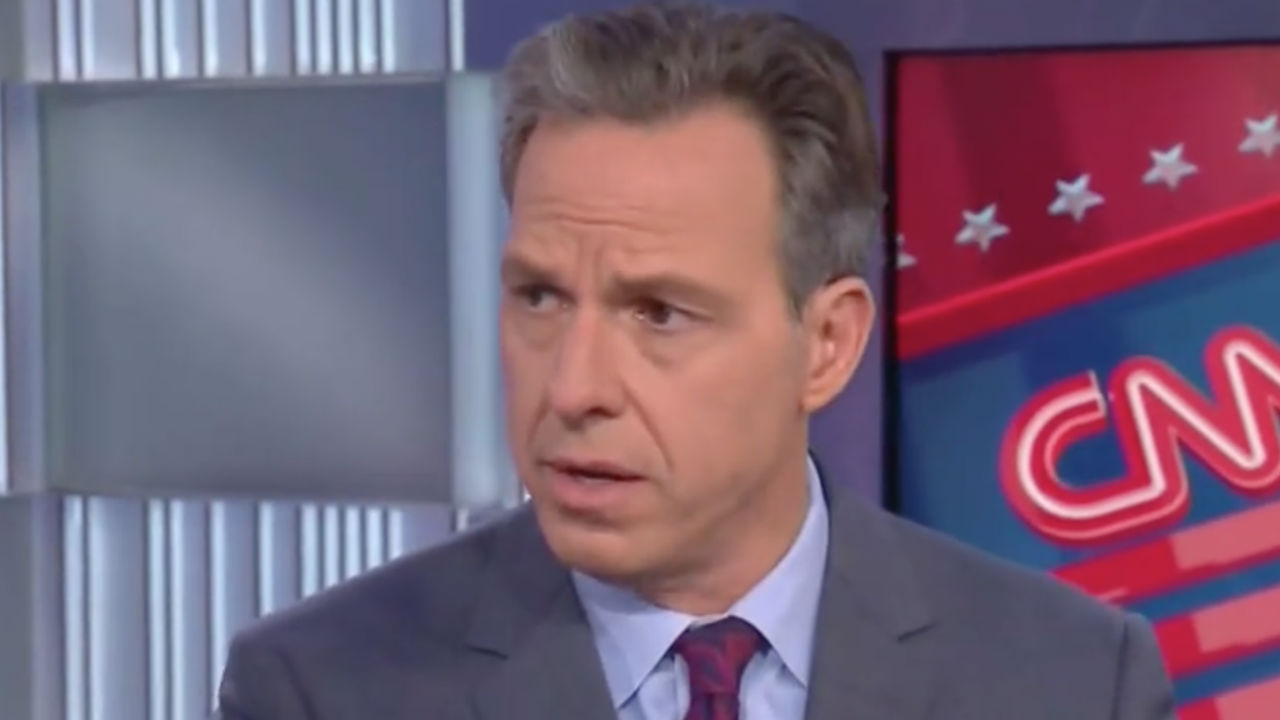 CNN’s Jake Tapper sent BuzzFeed News editor in chief Ben Smith a furious email after the outlet made the controversial decision to publish the Steele dossier on President Donald Trump.

According to emails — released Friday as part of a lawsuit against BuzzFeed and obtained by the Daily Caller — Tapper called the publication of the dossier “irresponsible” and “uncollegial.”

BuzzFeed News published the “unverified” dossier in January 2017, with the news justification it had been shown to government officials. CNN had reported days before that intel chiefs, as well as then-President Barack Obama and President-elect Trump had been briefed on its contents.

“I think your move makes the story less serious and credible[.] I think you damaged its impact,” Tapper wrote in an email to Smith on Jan. 10, 2017.

“That was pretty uncollegial[.] Not to mention irresponsible[.] No one has verified this stuff,” Tapper wrote.

Smith replied that publishing the dossier “was not an easy call,” but defended the decision, per the Daily Caller.

“Collegiality wise it was you stepping on my dick,” Tapper replied.

“Professionally this is unverified info[.] Your guys unlike us don’t even seem to know who the former agent i[s],” Tapper wrote, apparently referring to dossier author Christopher Steele, a former British spy.

Smith insisted that they knew who wrote the dossier.

Smith has made reference to the acrimonious emails in the past. In a book review for Tapper’s political thriller The Hellfire Club, the BuzzFeed editor recalled a “furious and colorful email” he received from Tapper the night they published the dossier.

According the Caller, Russian businessman Aleksej Gubarev is suing BuzzFeed for publishing the document as it accuses him of being a Russian agent. In selecting the emails between Tapper and Smith, Gubarev’s lawyers sought to emphasize that the outlet “failed to do its due diligence before publishing the dossier,” per the Caller.