CNN Hits Back at Trump For Tweet Slamming Jeff Zucker: We’re More Trustworthy Than You 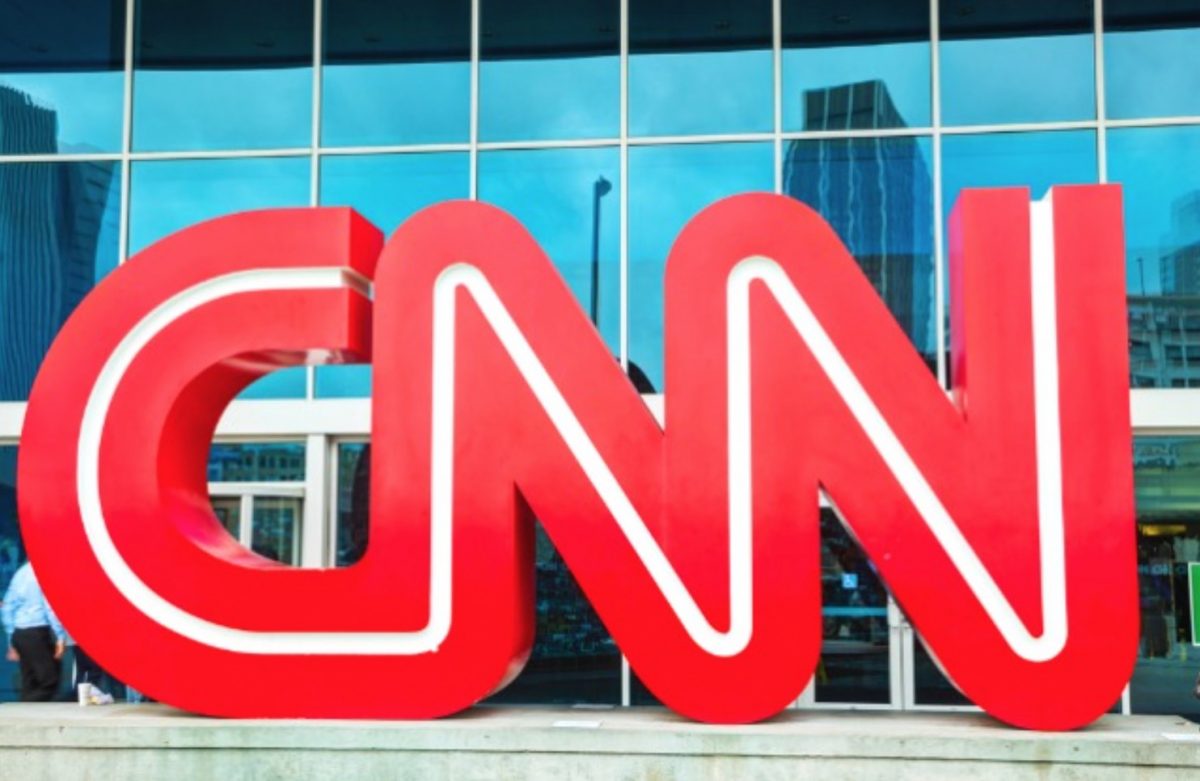 CNN is giving Donald Trump a free spelling lesson in response to his latest rampage against the network.

On Tuesday morning, the president turned on the Twitter machine in order to slam the media again while defending Sinclair Broadcasting from the recent controversy surrounding their scripted, anti-media campaign. As Trump fumed about the media’s “sick and biased agenda,” he eventually decided to focus on his favorite media enemies: Jeff Zucker and CNN.

Check out the fact that you can’t get a job at ratings challenged @CNN unless you state that you are totally anti-Trump? Little Jeff Zuker, whose job is in jeopardy, is not having much fun lately. They should clean up and strengthen CNN and get back to honest reporting!

There’s just one little problem with Trump’s tweet. Can you spot it? CNN did, and their communications team made a point of it in their reaction:

Once again, false. The personal political beliefs of CNN’s employees are of no interest to us. Their pursuit of the truth is our only concern. Also, Jeff’s last name is spelled Z-U-C-K-E-R. Those are the facts. #FactsFirst?

Trump has a pattern of taking down and reposting tweets whenever they contain a particularly visible spelling error, though his “Zuker” statement has been up for about two hours now. Will there be another repost? Guess we’ll all find out together.

Interesting poll out of Monmouth: more people trust @CNN than @realDonaldTrump https://t.co/t8CQqQn4XX Those are the facts. #FactsFirst?