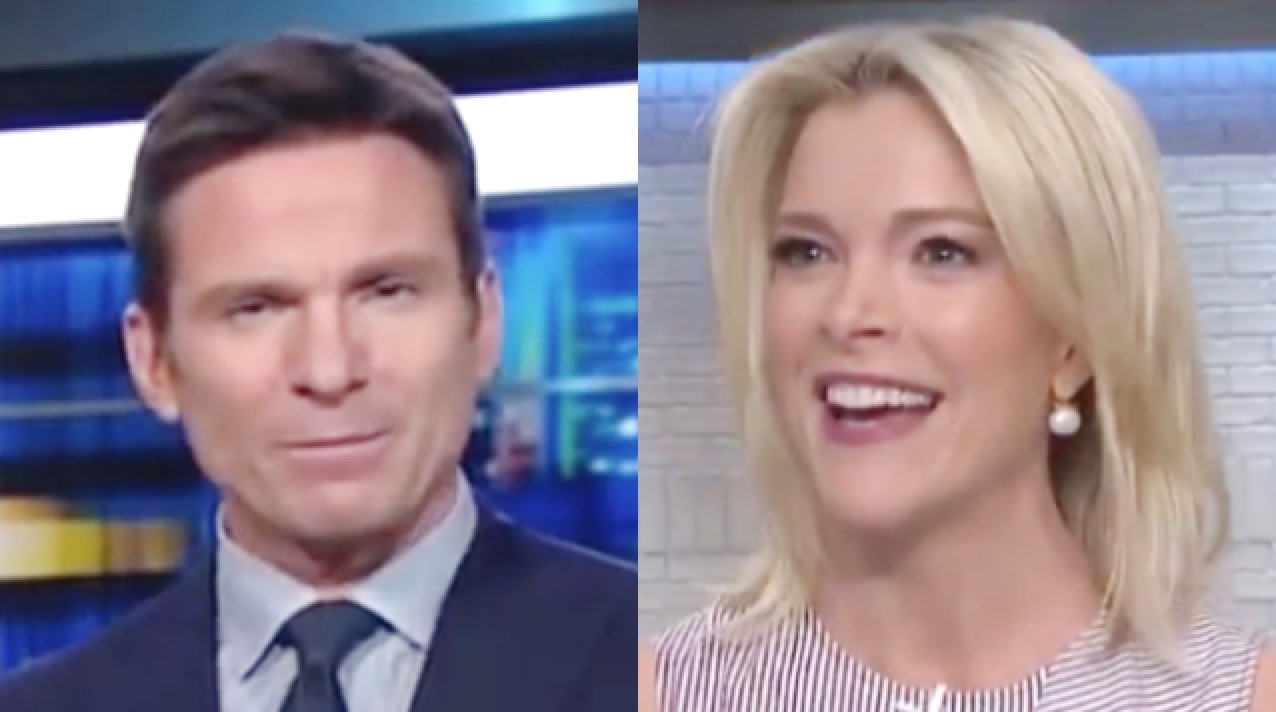 CNN’s Bill Weir took a major swipe at Megyn Kelly after the NBC used her show today to renew her fight with Jane Fonda.

Fonda appeared on Kelly’s show four months ago to promote her upcoming movie, though things took a turn for the worse after Kelly asked Fonda an awkward question about her plastic surgery. Fonda has complained about the interview several times since then, and Kelly responded today during a segment in which she defended her questions and ripped Fonda for her outrage and Vietnam War opposition.

Kelly noted that Fonda has discussed her cosmetic surgery in past interviews, adding that she had no way of knowing “that this subject was suddenly off limits.” However, a lot of media critics are not impressed with Kelly’s feud with Fonda, and Weir brought the hammer down on Kelly’s journalistic ability and her “ginormous salary.”

A decent host might drop by the green room before the show and ask an 80 yr-old the best way to broach a sensitive topic but @MegynTODAY
would rather attack the guest for being offended.

Meanwhile, real journalists are forced to take cuts so NBC can pay her ginormous salary. https://t.co/XtfgKlA53n