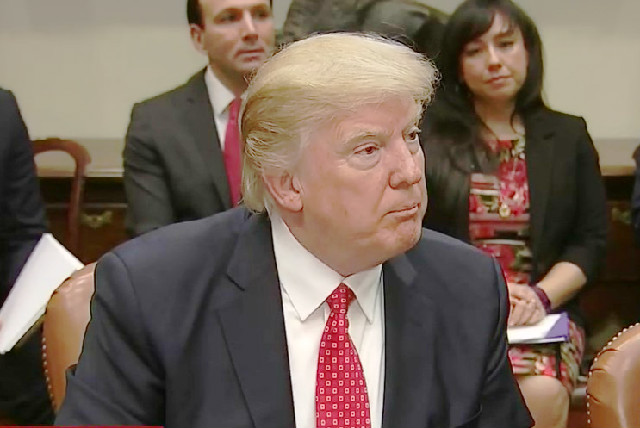 Donald Trump has only been in office for four months, but after being bogged down by so much controversy and legal troubles, there are plenty of people who wonder if his presidency will survive. As it were, gamblers are placing bets on whether Trump will be successfully impeached during his first term, and right now, his odds don’t look that great.

Bookies in Great Britain have put increased odds on bets that Trump will leave the White House before his first four years are up. Betfair spokeswoman Katie Baylis told Marketwatch that she has observed thousands of dollars being placed on an early exit, and that the odds saw a major spike ever since Trump fired FBI director James Comey.

“Overnight we’ve seen more than [£5,000] bet on Trump to leave before the end of his first term, and we expect to see a lot more bet today, with his odds now shortening from evens into 5/6… many punters think it won’t be too long before he departs, with the odds of him leaving this year now into 12/5 from 11/2 — a 27% chance [up] from 16% before the latest allegations.”

Covers, an online forum for sports betting, noted that multiple gambling boards have asked the questions: “Will Donald Trump be Impeached in his First Term as President of USA?” and “Will Donald Trump Serve a Full Term as President of USA?” Covers Senior Managing Editor Jason Logan notes that Sportsbook.ag has asked betters similar questions for months, and the odds have slimmed more and more ever since the election.

“Republicans are now coming out against Trump and that really makes impeachment possible,” said Sportsbook risk management supervisor, Peter Childs. Should Trump hang on to the presidency, however, projections indicate that he will have an increased likelihood of being re-elected.