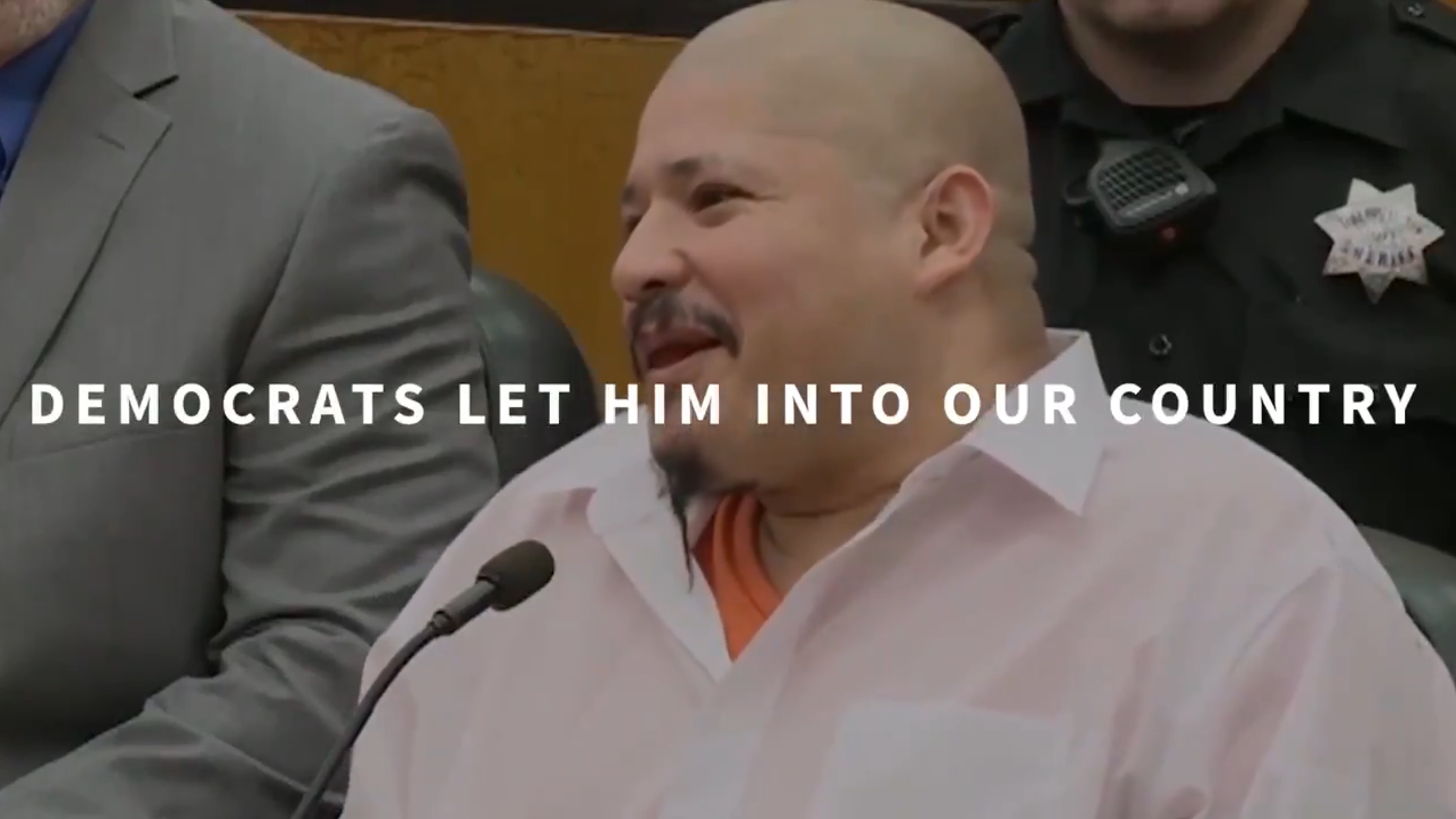 President Donald Trump blamed Democrats Wednesday for allowing a deported cop killer back into the U.S., but as it turns out, the convict’s return occurred under Republican leadership.

On Thursday, the Daily Beast reported that Luis Bracamontes, who was sentenced to death last April for murdering two California deputies in 2014, entered the country illegally in 2001 after having been thrown out once already on drug offenses.

At that time, President George Bush had just begun his first term, and Bracamontes was again deported. However, that didn’t stop him from coming back again.

By 2002, he traveled back to the U.S. and married an American citizen, staying in the country.

Yet Trump’s recent tweet on the matter reflects a vastly different narrative on where the fault lies.

“It is outrageous what the Democrats are doing to our Country. Vote Republican now!” the post demanded. Juxtaposed with footage of Bracamontes’ sinister grin were images of what appeared to be the migrant caravan, the group of U.S. bound immigrants that formed in Central America last month.

It is outrageous what the Democrats are doing to our Country. Vote Republican now! https://t.co/0pWiwCHGbh pic.twitter.com/2crea9HF7G

Trump has taken a hawkish stance on the caravan, floating yesterday the idea of sending 15,000 troops to the southern border to confront migrants.