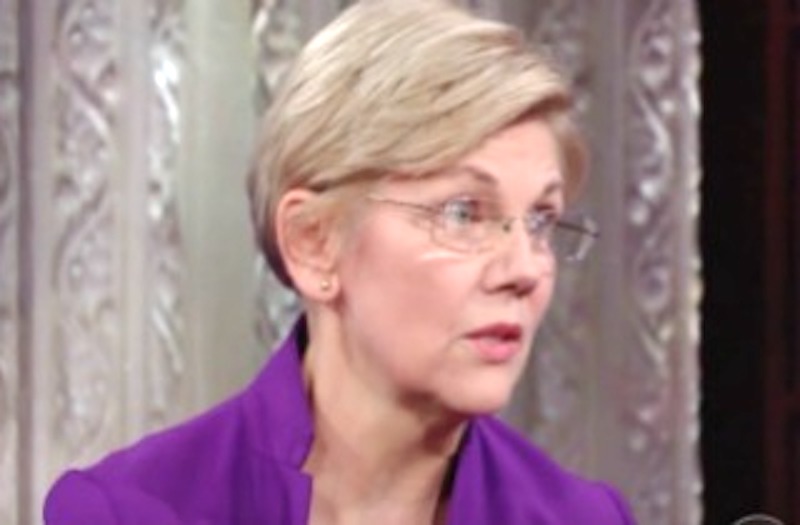 Senator Elizabeth Warren has a rebuttal after President Trump insulted her on Twitter today while he used her recent statements to score political points.

I understand your desperation to change the subject, @realDonaldTrump. Your campaign mgr was just indicted for conspiracy against the US. https://t.co/Bazcx4IbX2

Trump called for an investigation into Hillary Clinton again over the new revelations that she and her team set up the 2016 primary process to put Bernie Sanders at a disadvantage. Warren acknowledged that the process was rigged when asked about this yesterday, and Trump decided to slam Warren by calling her “Pocahontas” again.

Trump often uses this disparaging nickname to reference Warren’s unproven claim about having Native American ancestry. The renewed insult has already met with plenty of condemnation in online corners.