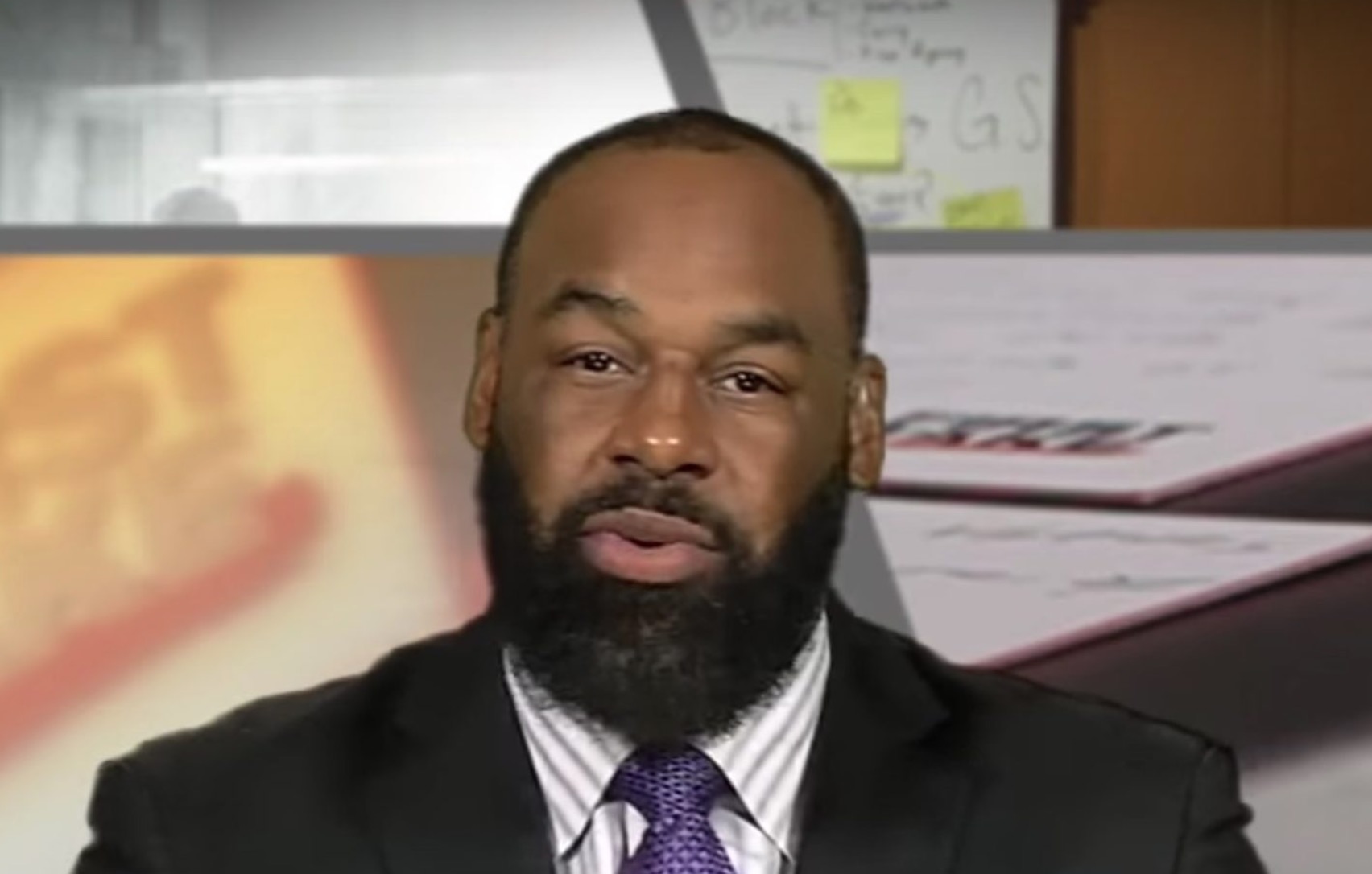 ESPN has suspended NFL analysts Donovan McNabb and Eric Davis, following the filing of a lawsuit (first reported by Bloomberg) by Jami Cantor — a former wardrobe stylist for the NFL Network — which accuses both men of sexual harassment.

“We are investigating and McNabb and Davis will not appear on our networks as that investigation proceeds,” an ESPN spokesperson said in a statement (via The New York Times).

The lawsuit accuses McNabb — the former star quarterback of the Philadelphia Eagles — of sending harassing text messages to Cantor.

In one message, McNabb allegedly wrote to the accuser (via Deadspin) that she, “looked like the kind of girl that squirted when getting f*cked”

As part of the lawsuit, three other retired players were suspended from the NFL Network — including Hall of Fame running back Marshall Faulk. Faulk, according to the filing, allegedly fondled Cantor’s breasts and exposed himself to her as he asked, “when are you going to get on this already?” (Via CNN Money.)

The Cantor lawsuit represents, by far, the most high-profile sexual misconduct allegations in the sports world since the allegations against film mogul Harvey Weinstein were published by The New York Times.