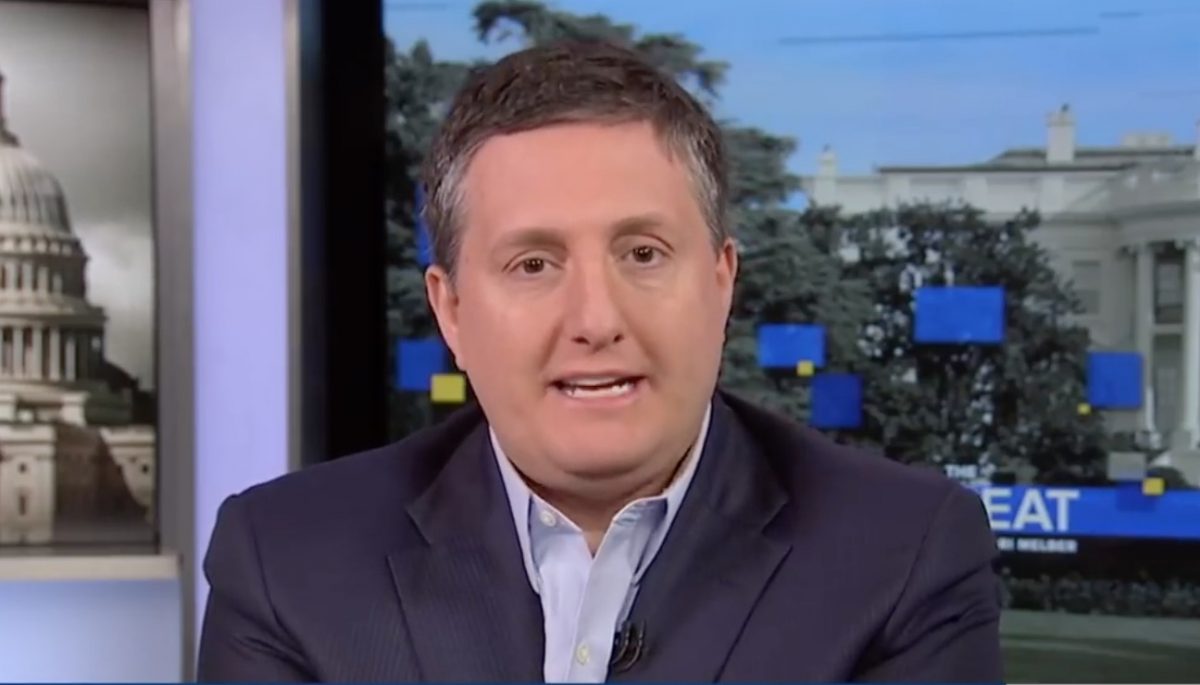 Philippe Reines is on his way to getting ratioed hard over a really…um, objectionable tweet about Donald Trump Jr.

The former Hillary Clinton aide has taken notice of reports saying that Trump Jr’s ex-wife Vanessa used to date Valentin Rivera, a violent street gangster, while she was still in high school. According to Page Six, Vanessa drove Rivera to his gang meetings, they delivered marijuana together, and she kept in touch with him while he did stints in prison.

So for some reason, Reines decided to take the article and use it to swing at Trump Jr.

Vanessa being with a Latin King must’ve driven you insanely jealous. The machismo, the passion. Tough act to follow. Did you wonder if she fantasized about Valentin Rivera when intimate with you?

Yes, the responses do skew heavily towards his followers.

He is a monster, not a human. I’m going to treat him like a monster. If that makes me somewhere in between the two, so be it. But they don’t get to spew venom at others but cry like babies when it’s too close to home.

I don't like being the "here's a bad tweet" guy, but this was one of the most important political spokesmen in the world and played Trump in Hillary Clinton's debate prep https://t.co/zDSXBsEUCo

Had Hillary won — this deranged man would have had a position of great power in our federal government: pic.twitter.com/AlDTkGI2oe

This is a deranged tweet from a former top Clinton aide https://t.co/gfd674ZyRI

Good reminder of how Team Hillary managed to lose an election to an unlikeable loser like Trump https://t.co/KhcpaybzK8

I were just publicly accused of being a creepy misogynistic d-bag who makes jokes about being "inside" female reporters, I might've deleted this draft. That's just me, though. https://t.co/Ele9Vzezpi

I'm wondering what it feels like to have your repugnant, shriveled soul. On second thought, I really don't want to know. Dear God, you are a sociopathic creep. https://t.co/LZI8BdXRx5

“i’m extremely not mad i lost to a reality tv host" https://t.co/oM2zvJdL8u