A Florida man, identified by multiple sources as 51-year-old Don Spirit, has reportedly shot and killed his daughter, Sarah Spirit and six grandchildren, before taking his own life.

The Gilchrist County Sheriff’s Office confirmed the shooting, which occurred in the town of Bell, Florida, on its Facebook page:

A reporter for the ABC affiliate in Gainsville, Florida posted the names of the alleged shooter and victim on Twitter:

In 2003, the Orlando Sentinel profiled a man named Don Charles Spirit who plead guilty of possessing a firearm as a convicted felon after he allegedly accidentally shot and killed his 8-year-old son during a 2001 hunting trip. At that time, he was sentenced to three years in prison.

During a press conference Thursday evening, authorities would not confirm anything about the suspect’s criminal past, only that he did have a record.

Update — 8:51 p.m. ET: According to the Gainesville Sun, the Gilchrist County Sheriff confirmed the identity of the shooter as Don Charles Spirit and distributed the photo below to the press: 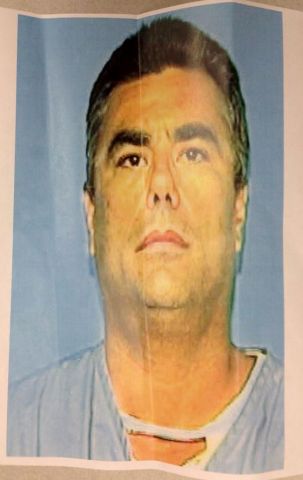 Watch video of the Sheriff Department’s press conference below, via WFOX: