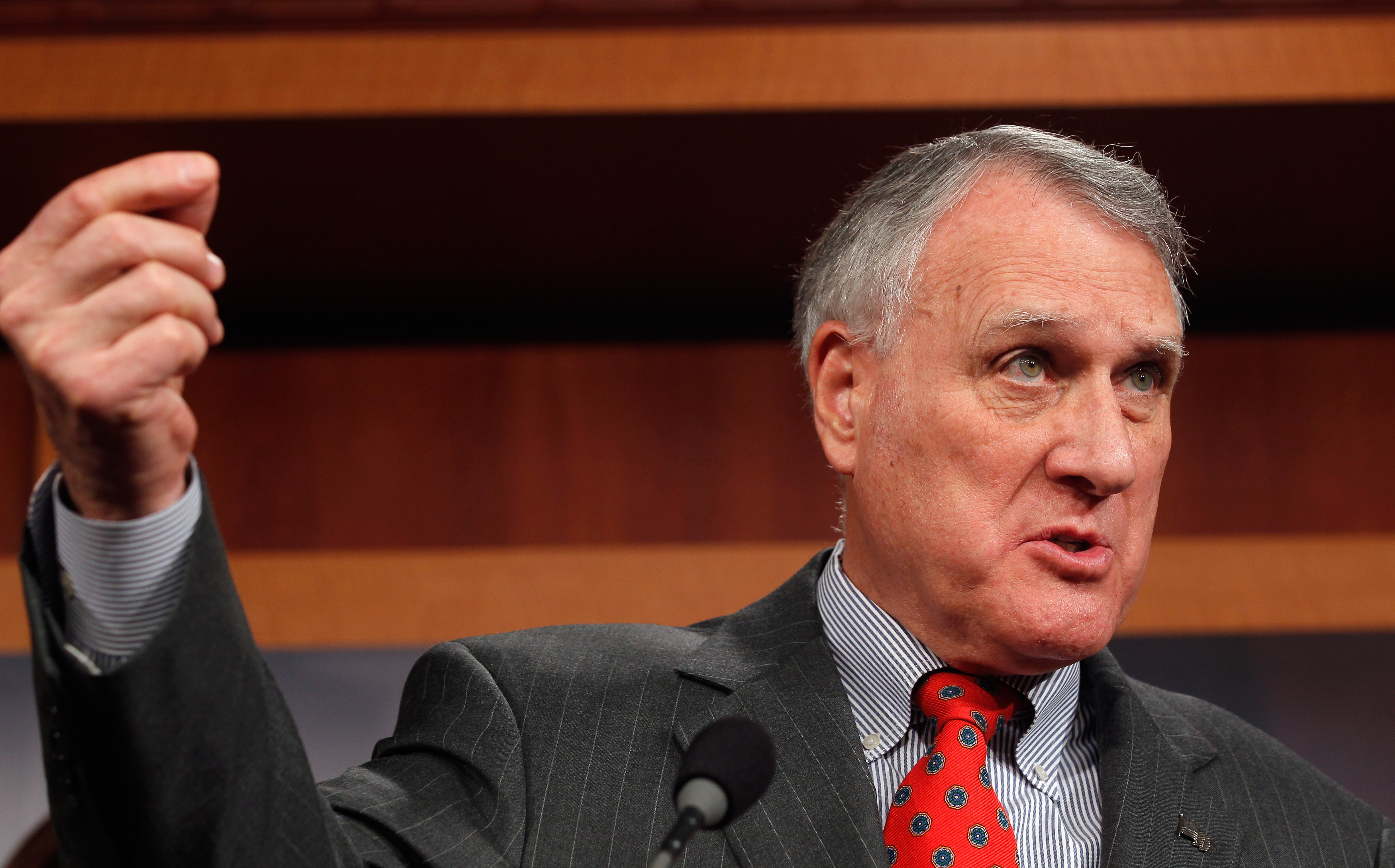 Three-term former Sen. Jon Kyl (R-AZ) is set to return to the chamber to take over for the late Sen. John McCain.

The news was first reported by the Arizona Republic, and soon confirmed by Cindy McCain and Gov. Doug Ducey (R-AZ)

I am deeply grateful to Senator Kyl for agreeing to succeed his friend and colleague of so many years. Every single day that Jon Kyl represents #Arizona in the U.S. Senate is a day our state is well-served. #KylforAZ #KavanaughConfirmation https://t.co/e6zHvEOk5O

The Republic reports that Kyl has committed only through the end of the year. If he leaves next year, Ducey would have to name another replacement.

Kyl has been prominent of late, as he’s helping to lead the effort to get Judge Brett Kavanaugh confirmed by the Senate.