Fox’s Charles Gasparino Dances on Deadspin’s Grave: Writers Next Jobs Will be ‘Baristas at Starbucks’ 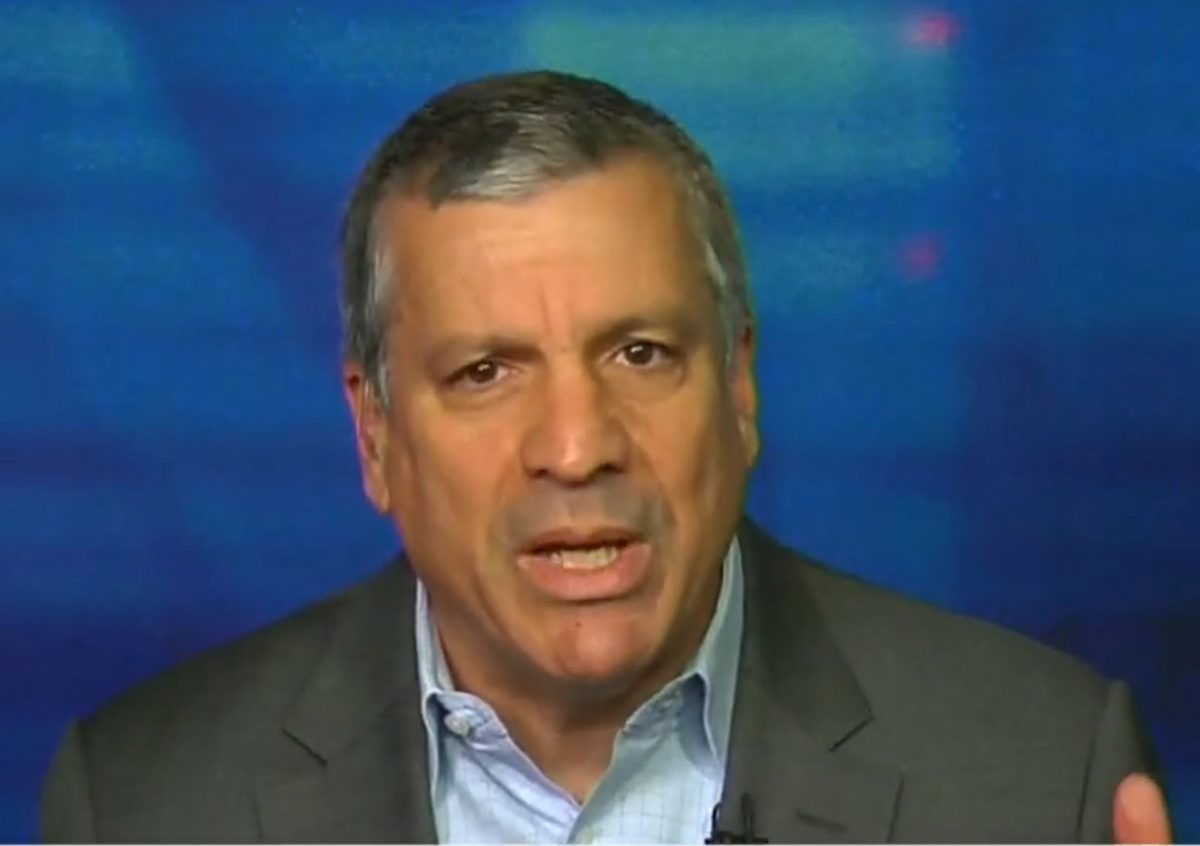 Fox Business senior correspondent Charles Gasparino cheered on the collapse of the sports and news blog Deadspin and suggested the website’s departing writers’ will be “baristas at Starbucks” next.

Gasparino wrote the post while commenting on the news that nearly all of Deadspin’s staff resigned this week after the blog’s relatively new management, G/O Media’s Jim Spanfeller, instituted a new editorial policy demanding the site stick to sports coverage only. Spanfeller’s new policy effectively killed Deadspin’s longstanding brand, given that, while its bread and butter is sports news, the site often dedicated their most in-depth news and commentary pieces to cultural and political issues totally unrelated to athletics.

Spanfeller’s history includes running Forbes.com until 2009, where Gasparino was a contributor at the time.

In his Friday tweet, Gasparino condemned the writers for not adhering to their boss’s demands and opting to quit en masse instead.

“i hope these millennials are better at taking orders at the next place of employment as baristas at starbucks because howard schultz wont stand for their nonsense,” wrote the Fox personality.

i hope these millennials are better at taking orders at the next place of employment as baristas at starbucks because howard schultz wont stand for their nonsense https://t.co/xmPYgPz0Sv

Gasparino is known for lashing out in unprompted Twitter incidents such as this. The FBN correspondent often responds to mild criticisms or to media people he doesn’t like by tweeting disgustingly sweaty gym photos after his workouts.

Found a great gym in florence suns out guns out! pic.twitter.com/eRItkmDqGW

Watch out former Deadspin writers (RIP), this is one tough NYC dude!