George Clooney to Parkland Students in Open Letter: ‘You Make Me Proud of My Country Again’

George Clooney to Parkland Students in Open Letter: ‘You Make Me Proud of My Country Again’ 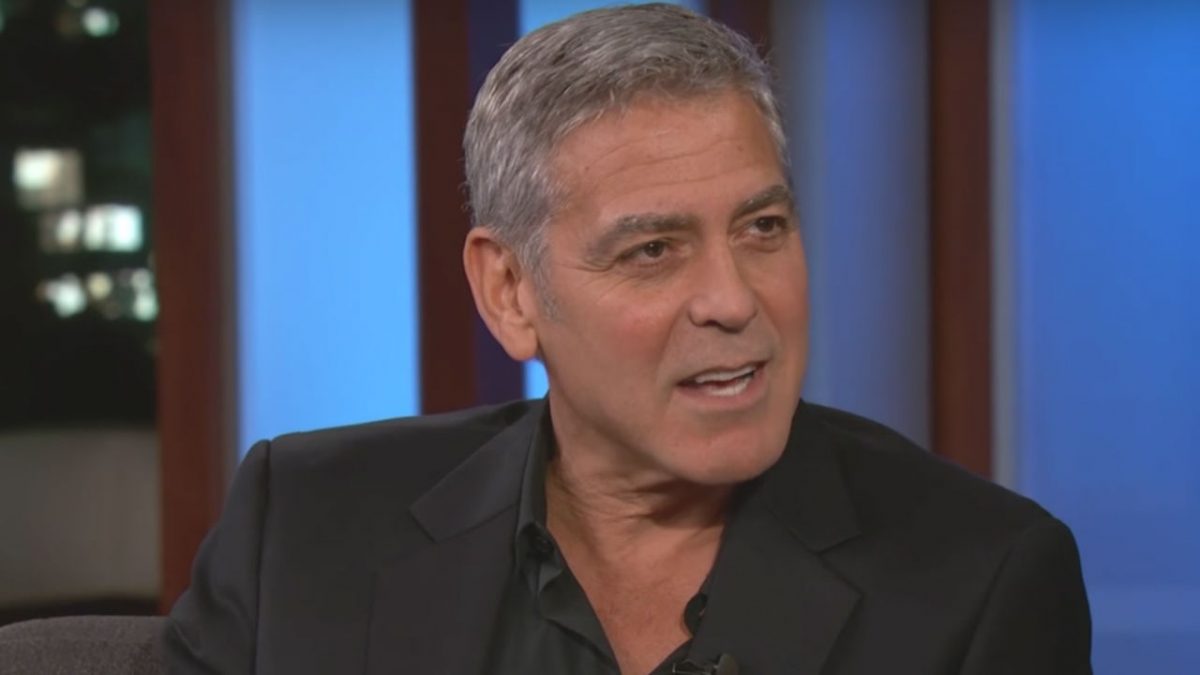 George Clooney has written an open letter to Parkland students advocating for gun control a day before the March for Our Lives.

The letter ran in The Guardian, being guest-edited by students from Marjory Stoneman Douglas school paper The Eagle Eye, and was provided by Clooney after both George and Amal––who donated half a million dollars to support the march––were asked to do an interview.

Clooney says in the letter:

“Amal and I are 100% behind you and will be marching in DC on the 24th, but we both feel very strongly that this is your march. Your moment. Young people are taking it to the adults and that has been your most effective tool. The fact that no adults will speak on the stage in DC is a powerful message to the world that if we can’t do something about gun violence then you will. The issue is going to be this, anyone you ask would feel proud to be interviewed by you but it’s so much more effective if it’s young people.”

He said it’s a great opportunity for them to highlight the stories of children from all over the country who have been affected by gun violence.

Clooney concludes that they are making him feel “proud of my country again.”