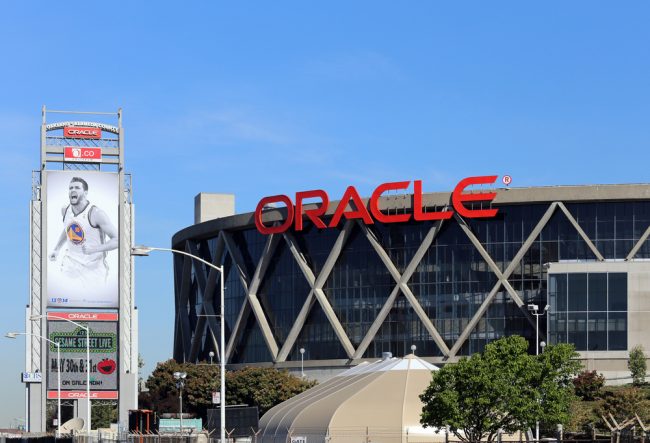 NBA playoff action continues Wednesday night as the West’s top seed looks to take a 2-0 series lead in their opening round match-up. It’s the Golden State Warriors hosting the Portland Trailblazers in Game 2 of their First Round series at Oracle Arena.

Kevin Durant led the way for Golden State in Game 1 with 32 points, while Stephen Curry added 29 to give the Warriors the edge in the series.

Portland, meanwhile, got a monster game from their top two. CJ McCollum had 41 in defeat Sunday. And Damian Lillard had 34. But those prolific performances went for naught. The Blazers still lost Game 1 by double digits, 121-109. Can they rebound on Wednesday?

Tipoff is shortly after 10:30 p.m. ET on TNT. The network will stream the game via its website, as well as the Watch TNT app. The stream can be accessed free with a cable subscription. Watch TNT can be downloaded via Apple’s App Store, the Google Play Store, and the Windows Store.