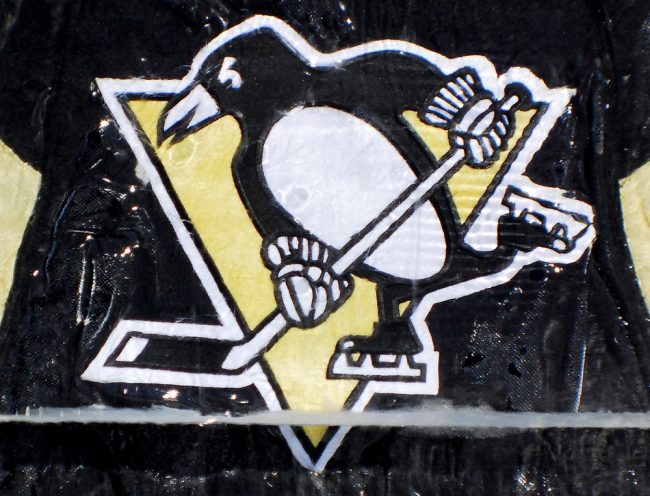 The Stanley Cup Finals continue on Wednesday night, with Game 2 between the Pittsburgh Penguins and the Nashville Predators in Pittsburgh.

The Eastern Conference champs drew first blood on Monday night, in a wild 5-3 victory. The Penguins prevailed despite a lengthy stretch during the middle of the game when they didn’t even manage a shot on goal.

But the Pens raced out to an early 3-0 lead, then rallied after they Predators drew within a goal.

Nashville goalie Pekka Rinne struggled after a stellar run through the Western Conference playoffs. He’ll need a return to form if Nashville is to return home on level terms in the best-of-seven showdown for the Cup.

The puck drops shortly after 8:00 pm ET. NBC Sports Network will broadcast the action live, and also stream it on their website, free with a cable subscription. They will also stream the game on mobile devices via the NBC Sports app, which can be downloaded via the Apple App Store, and the Google Play Store.