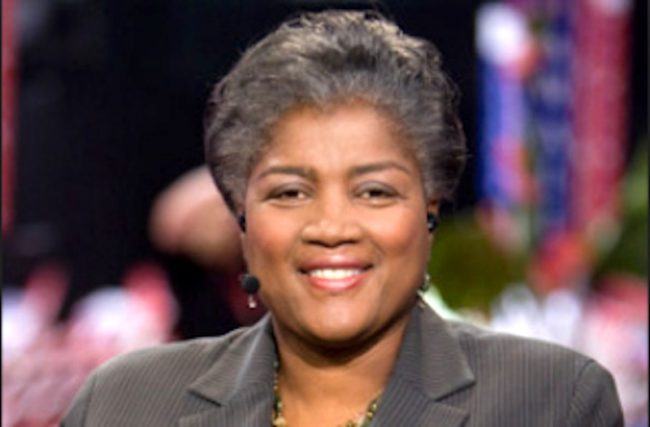 Democratic analyst Donna Brazile seems to have confessed that she sent town hall debate topics to Hillary Clinton‘s presidential campaign while she worked for CNN.

During the last stages of the 2016 election, e-mails released by WikiLeaks revealed that Brazile was passing questions along to members of Clinton’s inner circle. Brazile dodged questions about these actions for months, and CNN ended up cutting ties with her while she was serving as the interim head of the Democratic National Committee.

On Friday, Brazile penned an essay for TIME where she talked about the importance of launching an investigation into the Trump administration’s apparent connections to Russia. As Brazile talked about how the Russians interfered with the election to President Trump‘s advantage, she reflected on how the e-mails about her were part of a strategy to destabilize the DNC.

In October, a subsequent release of emails revealed that among the many things I did in my role as a Democratic operative and D.N.C. Vice Chair prior to assuming the interim D.N.C. Chair position was to share potential town hall topics with the Clinton campaign. I had been working behind the scenes to add more town hall events and debates to the primary calendar, and I helped ensure those events included diverse moderators and addressed topics vital to minority communities. My job was to make all our Democratic candidates look good, and I worked closely with both campaigns to make that happen. But sending those emails was a mistake I will forever regret.

Brazile defended herself by saying that she received support from Bernie Sanders‘ former staff, yet the “selective” e-mail leaks fragmented party unity. Brazile concluded that Congress must take action to investigate Trump, and work on increasing online safeguards for political organizations.