‘It Is On, People’: Twitter Reacts to Trump Going to War With Former Lawyer Michael Cohen 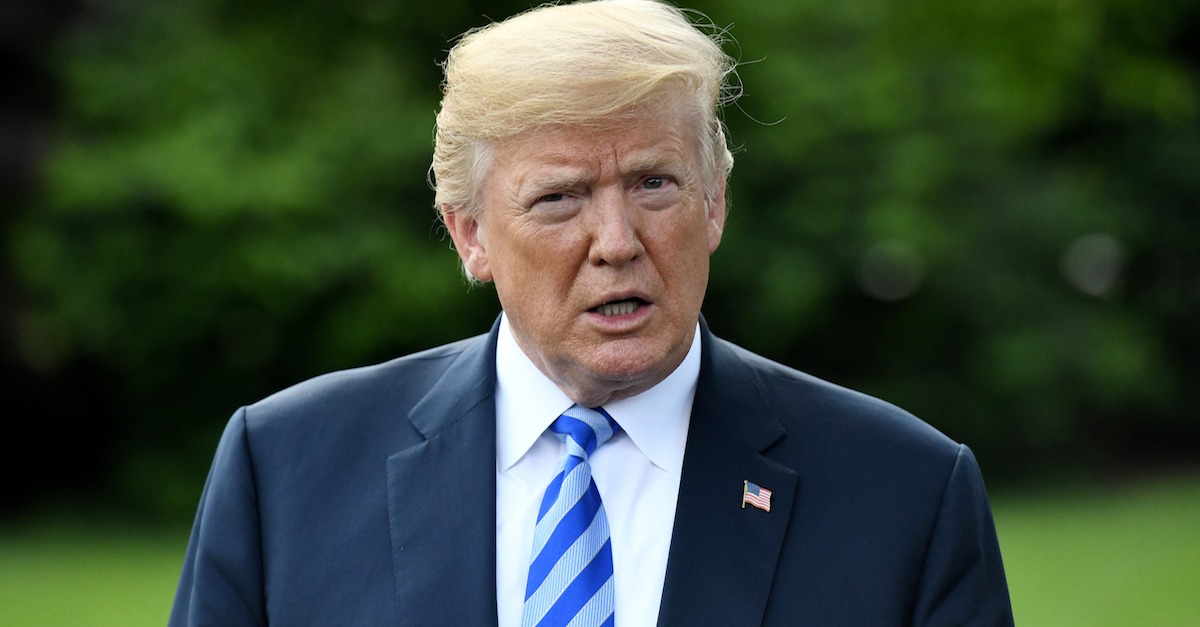 Tensions between President Trump and his former personal lawyer Michael Cohen exploded into a public fight on Friday, after a week in which it became apparent Cohen had turned on his former client — and Trump fired back.

Trump is under pressure over the news that Cohen is claiming he personally authorized his son’s 2016 meeting with a Kremlin-linked lawyer at Trump Tower, something the president has denied many times. Trump has gone on a Twitter rampage in light of this development, slamming Robert Mueller for scrutinizing his tweets while saying Cohen is “trying to make up stories” to get himself out of trouble.

Now, since the president and his former attorney are both accusing each other of lying, it only adds a new dimension of intrigue and questions about Trump’s connection to Russia — and whether Cohen is prepared to tell-all to the Special Counsel.

The question now is who is lying: Michael Cohen or President Trump? https://t.co/Da3mQVPh18

if it comes out that he did know, he can just go with, “i meant to tweet that i did NOT, NOT know of the meeting” https://t.co/nk7I6oN5Gt

So we’re running with the taxi thing, huh? https://t.co/25IjJeiW3U

Under the circumstances, perhaps better not to advise others on their choice of legal counsel https://t.co/ZaUMwKdcfd

The unfortunate outcome of wielding so many false narratives is that they eventually cancel each other out and you are left ranting to yourself. https://t.co/f5GsIGMZqz

Michael Cohen is off the White House Christmas card list, it appears. https://t.co/iiuNioBoPx

I like the bit where he scapegoats his own son https://t.co/GiVY2y6GGi

Just like you lied about the Playboy payoff plans

Just like you lied about the Russian meeting being about adoptions.