Joe Scarborough Rips Trump for Tweet on Melania ‘Facelift’ Rumors: You Literally Did That to Mika 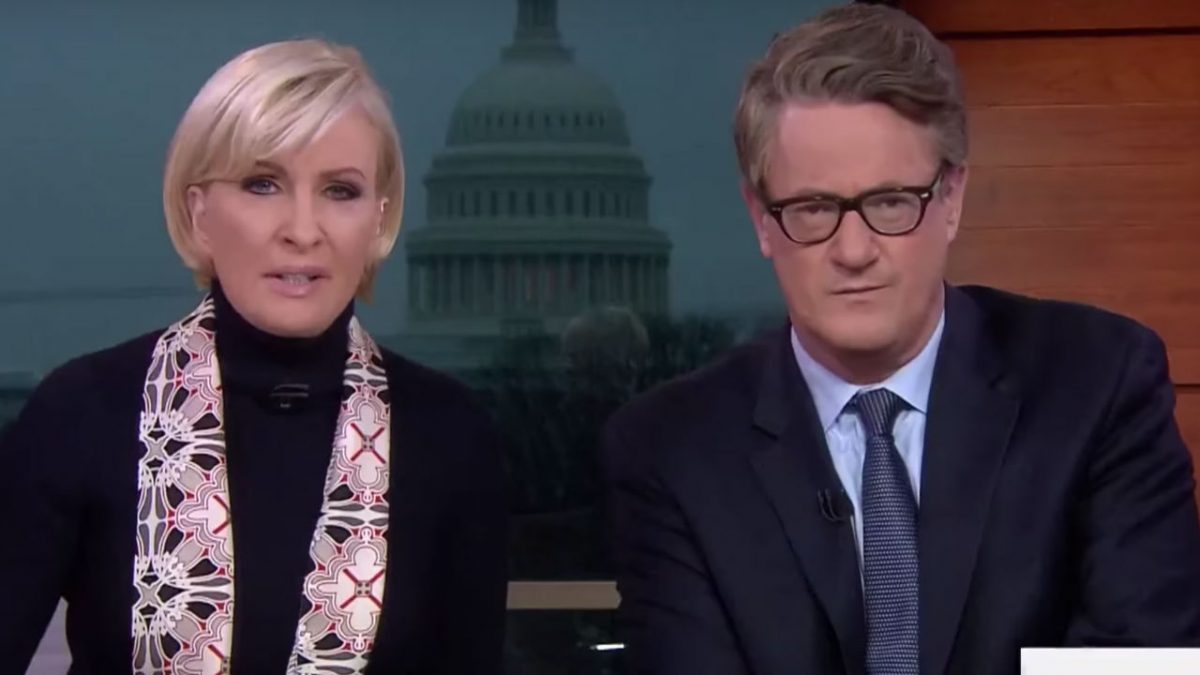 Joe Scarborough this morning found President Trump‘s response to attacks on the First Lady to ring a little hollow.

With media coverage of Melania Trump‘s weeks-long absence after surgery picking up recently, the President took to Twitter to (what else?) rage-tweet at the media:

The Fake News Media has been so unfair, and vicious, to my wife and our great First Lady, Melania. During her recovery from surgery they reported everything from near death, to facelift, to left the W.H. (and me) for N.Y. or Virginia, to abuse. All Fake, she is doing really well!

…Four reporters spotted Melania in the White House last week walking merrily along to a meeting. They never reported the sighting because it would hurt the sick narrative that she was living in a different part of the world, was really ill, or whatever. Fake News is really bad!

Both Scarborough and Mika Brzezinski “agreed”:

I agree that it would be “vicious” and “unfair” to lie about a loved one having a facelift for the purpose of causing pain and embarrassment. Mr. President, can you imagine anyone would be so cruel to do such a thing? https://t.co/zfqjt1LKw2

I can’t even imagine. https://t.co/WrwlEc37OH

They are, of course, referring to the time President Trump lashed out at Brzezinski and, in the irony of the day, made up crap about a facelift!

…to Mar-a-Lago 3 nights in a row around New Year's Eve, and insisted on joining me. She was bleeding badly from a face-lift. I said no!