John Dickerson Will Replace Charlie Rose on CBS This Morning 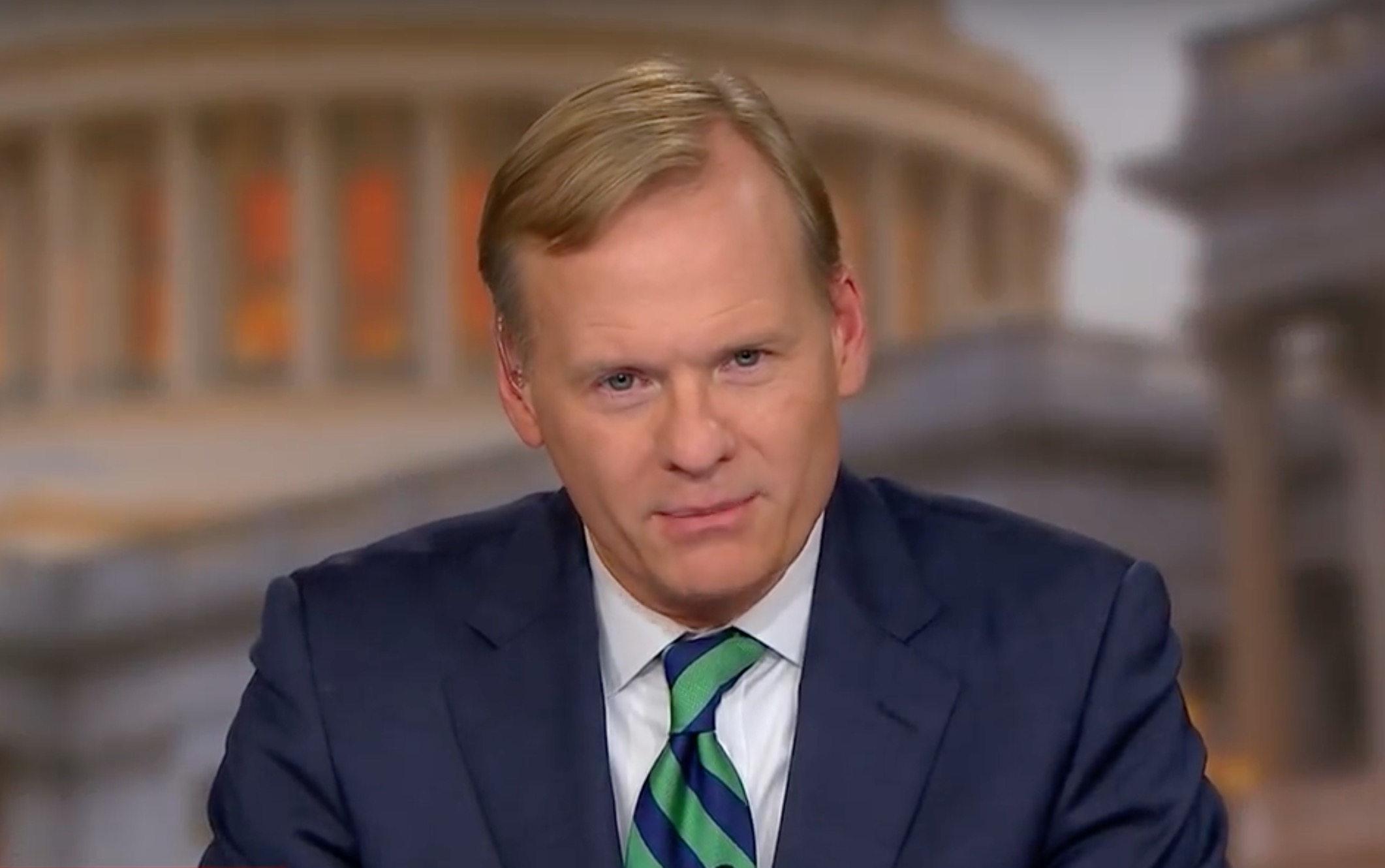 The future of CBS’s a.m. program has been in question ever since the network fired Rose over numerous allegations of sexual misconduct. Huffington Post‘s Yashar Ali heard from multiple sources that Dickerson will serve as the morning show’s new host alongside Gayle King and Norah O’Donnell.

It is not yet clear whether Dickerson will continue to host Sunday morning staple Face the Nation in addition to CBS This Morning.

“John’s impressive track record and strong all-around journalism extends our commitment to real news coverage every morning at CBS News…Gayle and Norah continue to show tremendous leadership on our morning broadcast each day. Colleagues, newsmakers, and peers all appreciate the depth and context John Dickerson brings to every discussion of the day’s events — together with his co-hosts he will project our best values on every broadcast.”