Jake Tapper Accused of Being ‘Alt-Right’ For Criticizing Cop Killer 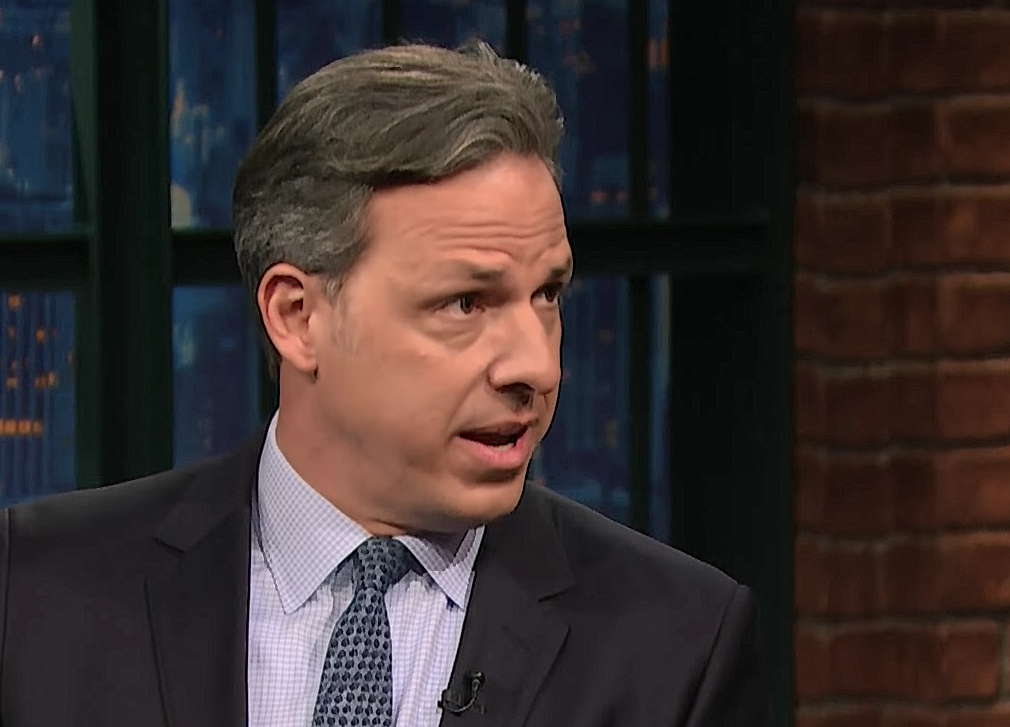 CNN‘s Jake Tapper is questioning why more progressives are not condemning the praise for convicted cop killer Assata Shakur from far-left groups and individuals who took to Twitter to wish the domestic terrorist a happy birthday and praise her work as a “revolutionary.”

The “Women’s March” came under fire for expressing their love and admiration for the fugitive murderer on their official Twitter account on Sunday.

This lovefest for a cop killer is not sitting well with Tapper who responded with his own tweet, “Shakur is a cop-killer fugitive in Cuba. This, ugly sentiments from @lsarsour & @dykemarchchi …Any progressives out there condemning this?”

Shakur is a cop-killer fugitive in Cuba. This, ugly sentiments from @lsarsour & @dykemarchchi …Any progressives out there condemning this? https://t.co/rXnHLgE2hR

Linda Sarsour, the Women’s March organizer, radical Sharia law advocate and terrorist sympathizer responded to Tapper’s criticism by accusing him of being a member of the “alt-right.”

.@jaketapper joins the ranks of the alt-right to target me online. Welcome to the party.

She also challenged Tapper to share some of her “ugly sentiments” to which Tapper happily obliged.

“You’re comment about Ayann,” replied Tapper, referring to Sarsour’s comment that she wished she could remove the vagina of Ayaan Hirsi Ali, a victim of Islamist female genital mutilation.

These tweets about supporting a “cop killer” are intentionally inflammatory

How about being part of a gang that kills a NJ State Trooper? Is that considered inflammatory?