Mika Brzezinski: Gorsuch ‘Loves This Country and the Truth in a Way the President Does Not’ 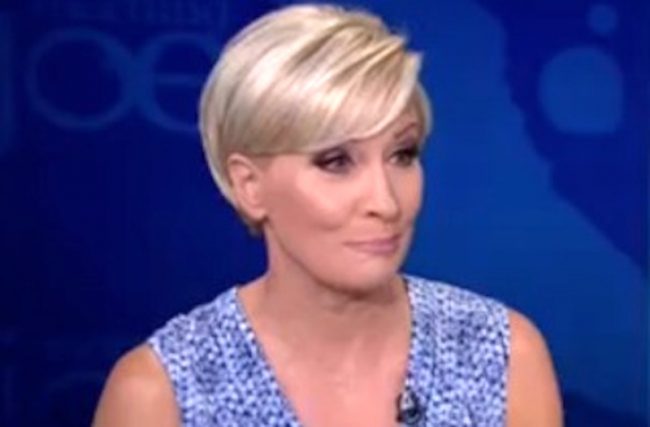 Mika Brzezinski, who is no fan of President Trump, praised his nominee for the Supreme Court on Twitter today by contrasting Neil Gorsuch with the president himself:

I’ll disagree with some of his major rulings, but Judge Gorsuch earnestly loves this country and the truth in a way the president does not.

“I really love this country and I believe in its future.”
-Judge Gorsuch https://t.co/1Sw8w0pDtm