Andrew McCarthy Apologizes to NYT: 'I Was Wrong' for Headline Altering Accusation

National Review Editor Apologizes to NYT: ‘I Was Wrong’ for Headline Altering Accusation 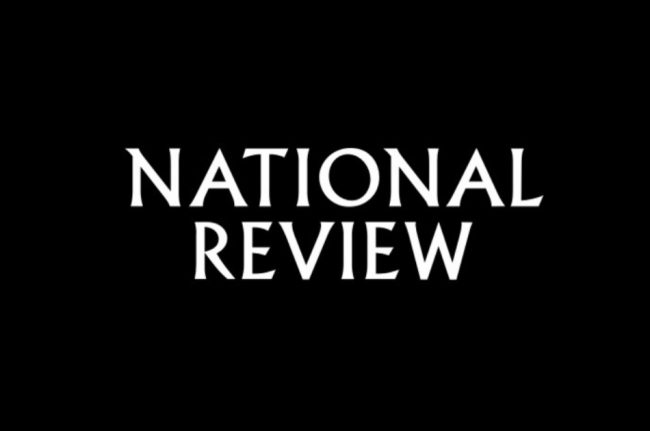 A common practice that rarely gets any notice by average news consumers is the altering of the headline when a piece appears in print and online.

The National Review‘s Andrew McCarthy didn’t get that memo in time to not move forward with an accusatory column about the New York Times and what he perceived to be a sly move to quietly change the narrative around Russia and wiretapping. But when he did get it, he did something admirable: He pulled his column and apologized to the Gray Lady.

Here’s how he puts it:

I accused the Times of altering the headline of an important report (pertinent to the so-called FISAgate controversy) in order to revise history in light of a shifting political narrative. I was wrong. … My column focused on a report originally published in the Times on the evening of January 19. In the last two days, people who know I have been following the story pointed out to me that the headline appeared to have changed. I did some research and discovered that the headline, on page one of the print edition of the newspaper read: “WIRETAPPED DATA USED IN INQUIRY OF TRUMP AIDES”; there were two sub-headlines: “EXAMINING RUSSIAN TIES” and “Business Dealings of Campaign Advisers Are Investigated.”

He says it just “did not occur” to him that the same online and in-print article might have different headlines and the practice still makes no sense to him. In spite of that, he says, he recognizes that he was wrong for making an assumption about the motives behind the switch.

Read it all here.