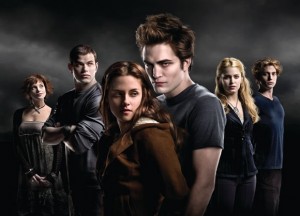 Harry Potter fans may roll their eyes, but a Mormon housewife’s vampire romance rivals the popularity of the wizard world. Ever since publishing house Little, Brown took a chance on Stephenie Meyer’s Twilight, America has been bitten by vamp-lust.

The original book installations have sold over 85 million copies — a rare home run these days for the publishing industry. The first film, against many expectations (“We just thought we were making a little cult movie,” says cast member Ashley Greene), grossed over $385 million domestically. And the saga’s second chapter, New Moon — if Entertainment Weekly’s slavish drooling is any indication — will also be a mega-hit.

Like it or not — like any wildly popular series, Twilight has many haters — but the saga is part of our literary zeitgeist, a cultural touchstone that even the anti-sparkly can’t avoid. And just like the Potter series, one just can’t help internally casting their favorite media figures as characters in the saga.

After all, if there’s any mythic creature that media characters resemble, we think “soulless vampires” and “werewolves” come pretty close.

Here’s our take on the media, Forks style. 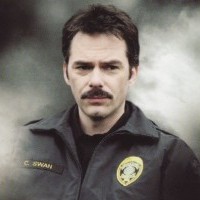 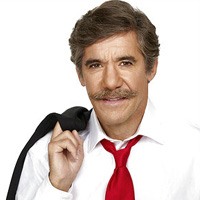 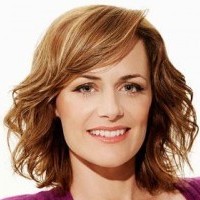 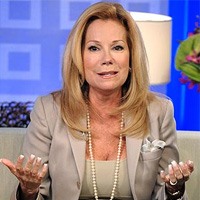 Stephenie Meyer never explicitly states it in the series, but Bella’s mama is a hot mess. Described as “erratic and scatterbrained,” she acts first and thinks later. We picture her as the kind of woman who would flirt inapropriately with Bella’s high school friends after one too many gin and tonics. She has the best intentions, though — but still, Bella is grown-up in that relationship. She’s loud, excitable, and somewhat incomprehensible at times. Sound like a certain 4th hour host to you? Thought so. 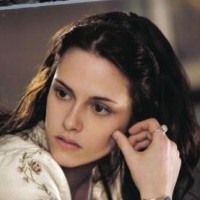 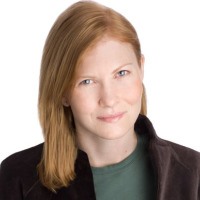 In the Twilight saga, almost everyone (except for some meanie vampires) loves Bella Swan. Young, lovely, but with attitude — sounds a lot like Ana Marie Cox, who spread the sunlight of blogging onto the Forks-style darkness of MSM political media. Okay maybe that’s reaching. But she’s maintained her outsider cred even while becoming one of them (oh look, there she is reviewing Palin’s book in the Washington Post!). Ana has way more spine than Twilight’s titular character (and swears more), but they certainly share the ability to collect fans: Cox is one of the top media folks on Twitter with 1.3 million followers and counting (ahead of Newt Gingrich, yo). And that little WaPo icon with Tucker Carlson almost looks like a Twilight poster.

>>>NEXT: Which media members represent the Cullen family?