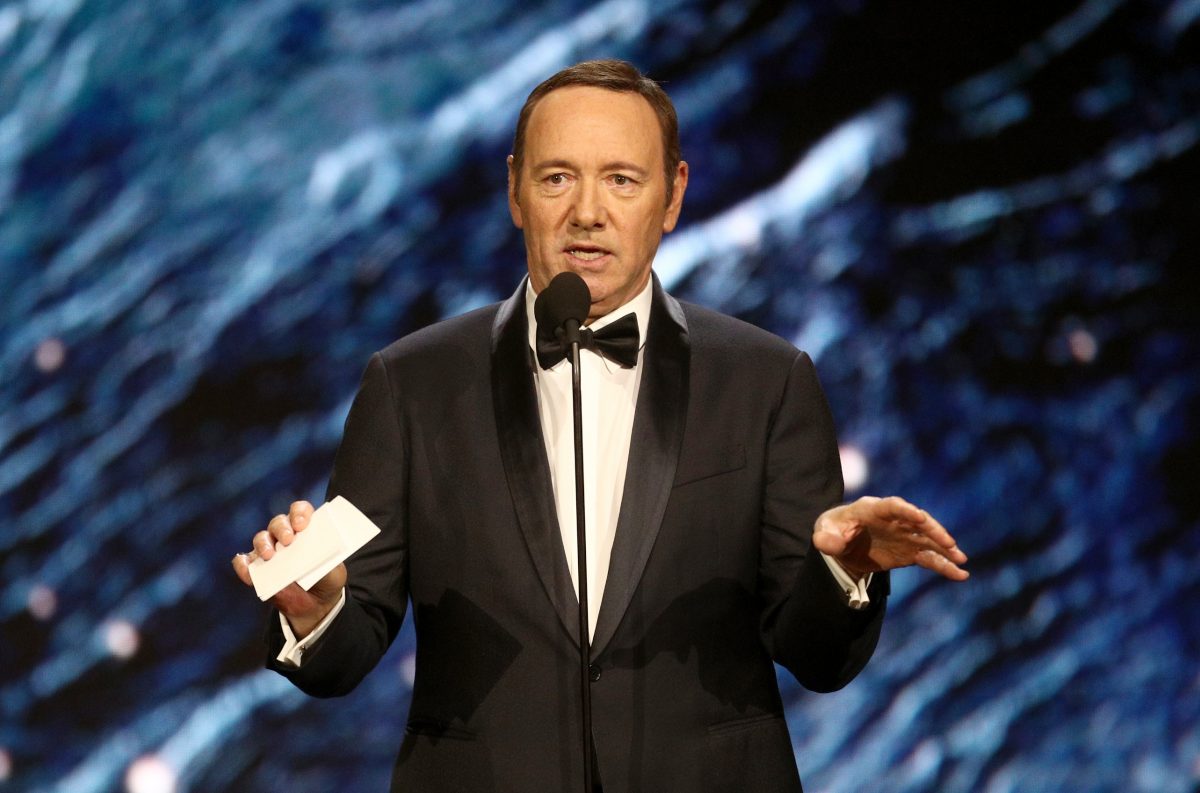 Need some ice for that burn, Kevin Spacey?

The disgraced actor, who has been accused by multiple people of sexual harassment and assault – some of whom were minors at the time – was called out on Twitter by The New York Times‘ Styles section:

Spacey lost his job portraying J. Paul Getty in Ridley Scott’s All the Money in the World when the sexual abuse allegations against him came to light. He was replaced by Christopher Plummer, who had nine days to reshoot Spacey’s scenes and is nominated for a Best Supporting Actor Oscar tonight.

Must be punishment enough for Spacey to see Plummer nominated for a statue in a role that was originally his; NYT Styles pointing out that fact is the icing on the cake.