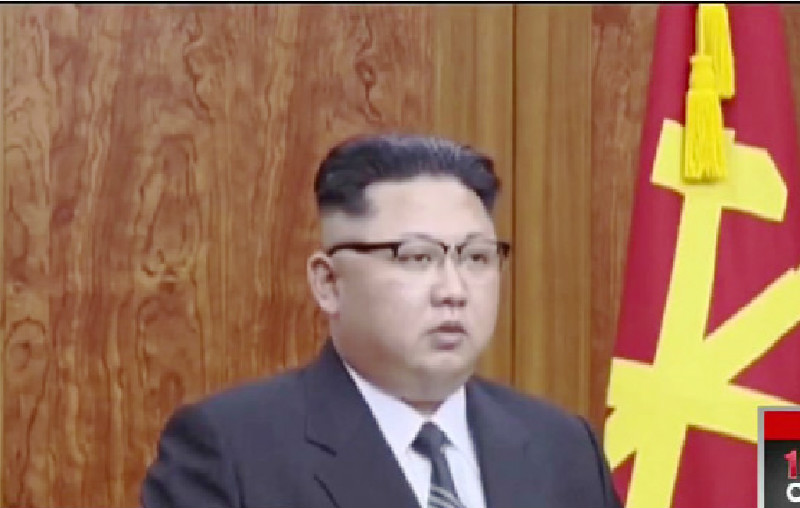 do·tard
/dōdərd/
noun
an old person, especially one who has become weak or senile.

Yep, let’s just get that definition out of the way right now. In a positively unhinged and insane statement in response to President Donald Trump’s fiery UN address, North Korean dictator Kim Jong-un said Trump was “mentally deranged” and a “gangster fond of playing with fire.”

It was pretty much a given that the internet would latch onto that word, considering how rarely it is used, and folks online didn’t fail us as #dotard quickly became one of the top trending topics on Twitter.

Here’s a sampling of what people had to say about the word:

North Korea called Trump a “dotard.” Ha. (I had to look that one up.) #dword https://t.co/q8bIzzKp5A

Had to look up the definition of #Dotard. It means an old person, especially one who has become weak or senile. Yikes. https://t.co/Rb4bjR1Z5E

I honestly, actually, had to look it up : #dotard pic.twitter.com/3JTnOpJv1C

Hey @MerriamWebster – you KNOW the word of the day has to be dotard now, right?? #dotard #dotardinchief

Trump will never escape the #dotard moniker now! Who would think that Kim Jong-Un would be the one to give him an effective nickname.