Omarosa Pulls Plug on Bonkers Interview After Being Called a ‘Backstabbing Weasel’: ‘You’re a Hater!’ 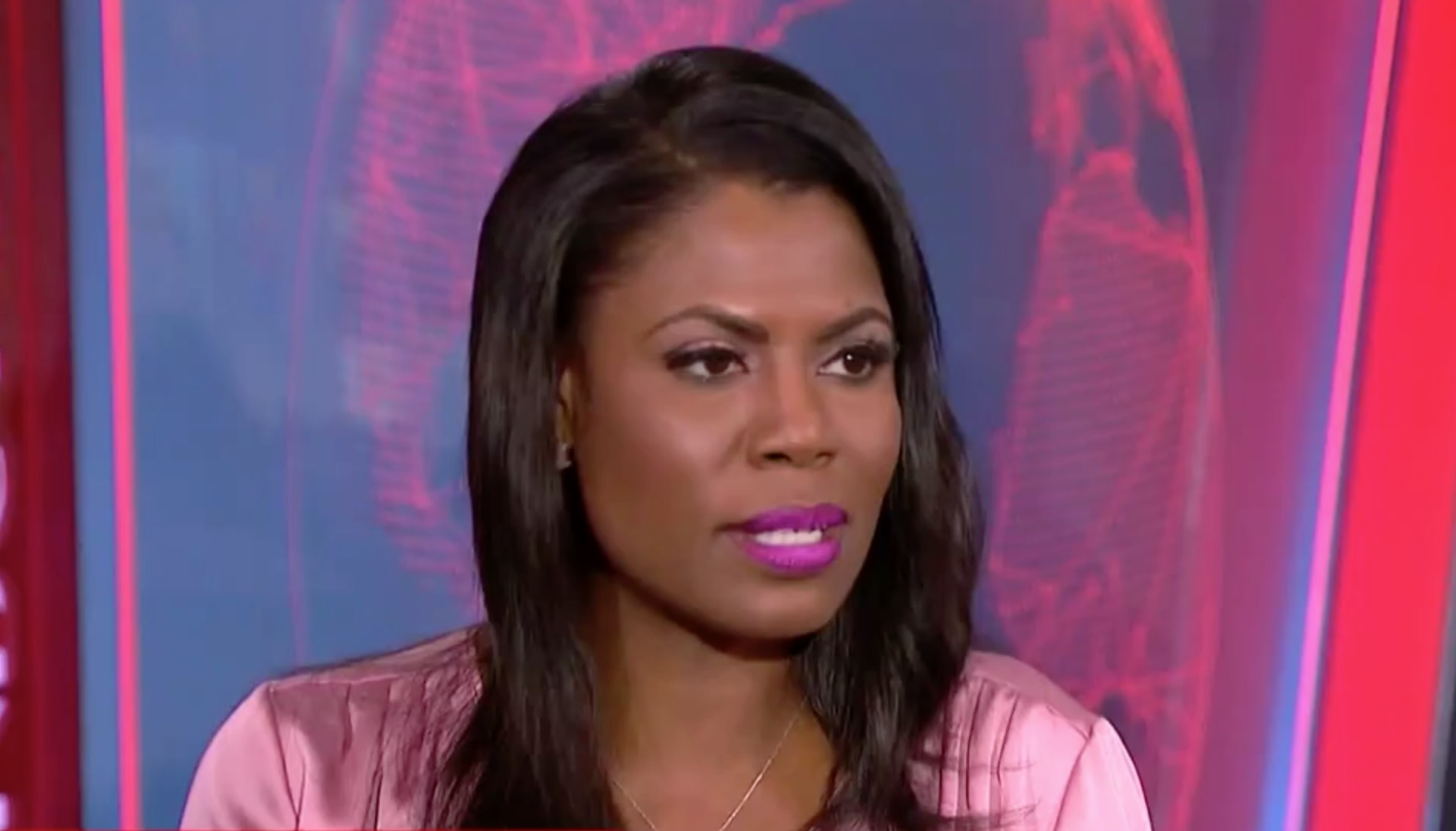 Hey, remember Omarosa Manigault-Newman? Well if you do, then maybe you’ll be interested to know that her interview today with Bernie and Sid in the Morning came to a grinding halt after she was called an “ingrate” and a “rat” for turning against President Trump.

The former Apprentice star is still trying to promote her White House tell-all Unhinged, even though it has taken a backseat somewhat to the bombshell revelations from Bob Woodward‘s Fear: Trump in the White House.

In any case, Bernie McGuirk dug into Manigault-Newman when he spoke to her on Thursday while commenting on her “despicable” actions and statements towards Trump.

Manigault-Newman locked horns with McGuirk as she defended her book and said the contents go beyond her personal disagreements with the president. Eventually, McGuirk told her “you come off as a backstabbing weasel, you really do” and it devolved from there.

Omarosa told McGuirk ‘you come off as a hater,” and McGuirk nuh-uh’d “you’re a hater and a rat”. After a few more insults, Omarosa loudly hung up.