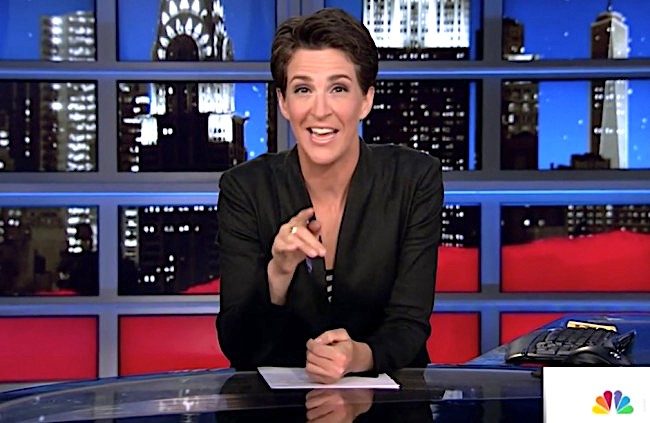 The fourth month of the post-Bill O’Reilly cable news world is coming to a close. And for the past two, Rachel Maddow has taken over O’Reilly’s long-held spot atop the ratings chart.

Maddow also won the advertiser-coveted 25-54 demographic. According to TV Newser, Maddow posted 630,000 nightly viewers in the key demo. Hannity trailed in second with 590,000.