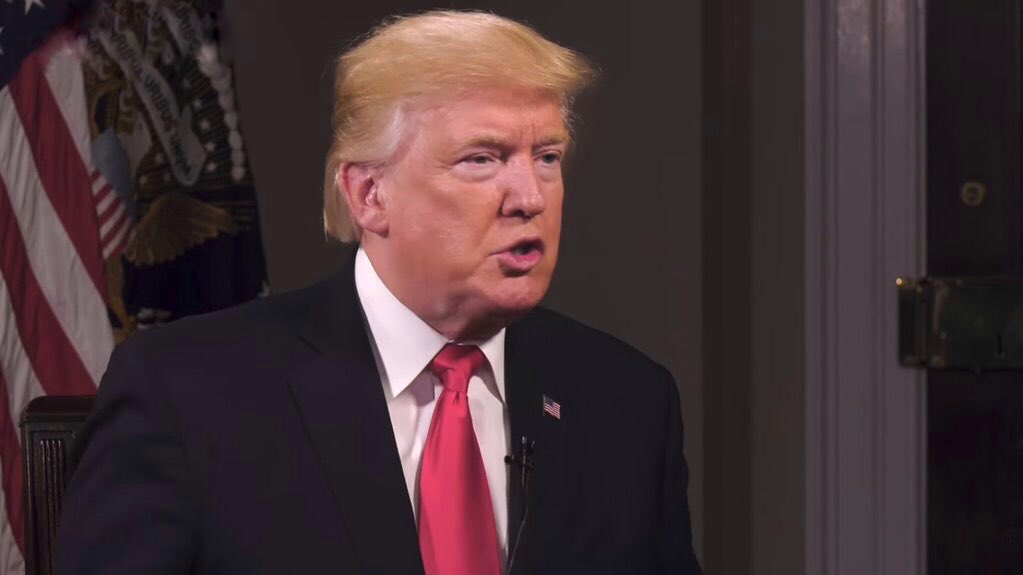 After NBC News reported Secretary of State Rex Tillerson called Donald Trump a “moron” for  requesting to expand the country’s nuclear arsenal tenfold, the president took to Twitter to call the story “fake news” and even threaten the network’s FCC “license.”

The president’s justification for such an outrageous threat was his claim that NBC’s recent reporting is “bad for country!”

After tweeting this, many journalists responded that Trump’s most recent Twitter spat was a threat to the First Amendment — the kind of threat you would hear from an authoritarian regime like North Korea. The president’s tweets attacking NBC managed to bring many conservative, liberal, and mainstream pundits together in universal defense for freedom of the press.

Trump comments of this sort make it much harder for US diplomats to say anything to autocrats about speech crackdowns in their countries.

This is starting to just get pathetic tbh. Someone should collect all the threats he’s made as POTUS with no followthru. Weak. Sad. Etc… https://t.co/dXhvdNRcJJ

everything else aside here… I think the president of the United States doesn’t know the difference between a TV network and a TV station https://t.co/iVHi2o7Kcy

At this rate, watching the NFL on NBC is gonna be borderline treasonous by end of Trump era.

It is never appropriate nor Constitutional to challenge broadcast licenses on basis of content. Period. Next question. https://t.co/BBeq0DD2uQ

The answer is never. https://t.co/yMSaaMUTxw

See, in order to defeat North Korea, we must first *become* North Korea

If you read the First Amendment, you would know that it is *never* appropriate to take any action against the press based on what they say. https://t.co/q0WlrHhoPR