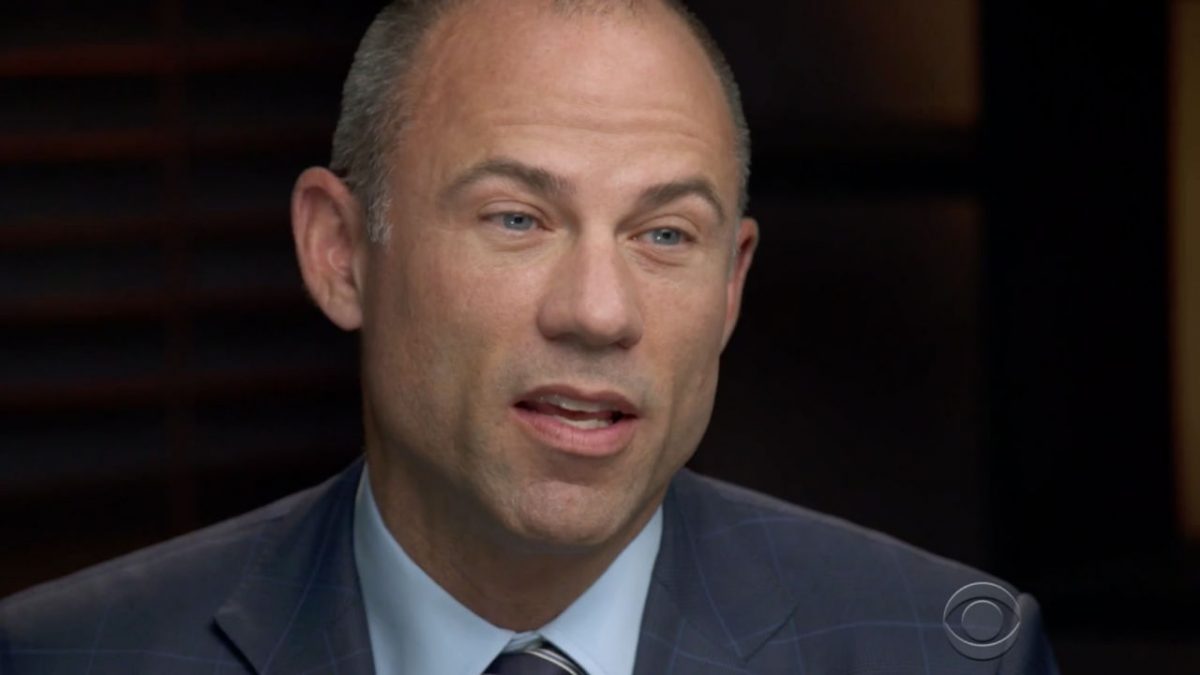 A day after 60 Minutes aired the much-hyped interview with his client, Stormy Daniels’ lawyer Michael Avenatti took to Twitter to brag about the huge ratings, taking a page out of the Trumpian playbook.

Linking to a New York Times piece on the program’s ratings, Avenatti posted that since “this is what really matters (LOL),” the ratings for Daniels’ interview “CRUSHED (BY MILLIONS) any Apprentice show in the last ten years as well as Mr. Trump’s Nov 2016 appearance.”

Since this is what really matters (LOL), the ratings for my client's @stormydaniels appearance on @60minutes last night CRUSHED (BY MILLIONS) any Apprentice show in the last ten years as well as Mr. Trump's Nov 2016 appearance. #priorities https://t.co/JYVODdZKUH

60 Minutes noted earlier today that last night’s program was its most-watched since a 2008 interview with Barack and Michelle Obama.

The interview, which was aired in two-parts, featured Daniels claiming someone made a physical threat against her and her infant daughter in 2011, warning her to stay quiet over her alleged 2006 affair with President Donald Trump. She also revealed that she was not physically attracted to Trump, only engaged in consensual sex with him because she felt she put herself in a bad position, and she at one time had Trump drop his drawers she she could spank him with a magazine.

Meanwhile, Avenatti has been omnipresent in the news media, making dozens of appearances over the past few weeks following Daniels filing a lawsuit over the non-disclosure agreement she signed days before the 2016 election. Avenatti and Daniels claim the NDA, which she signed in exchange for $130,000 to stay quiet about her Trump affair, is invalid because Trump himself didn’t sign the agreement.