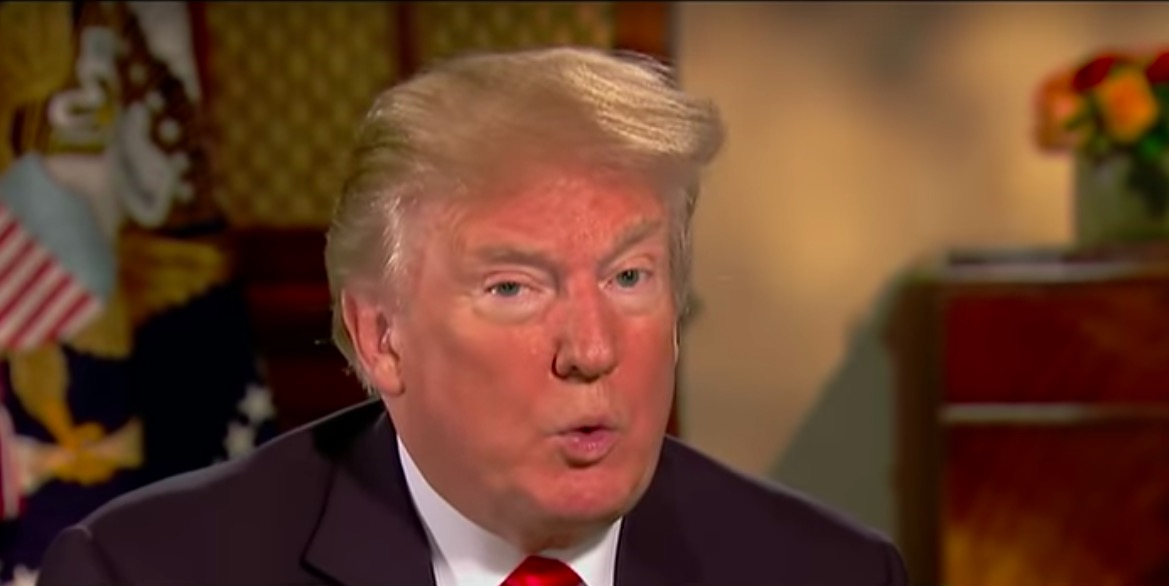 President Donald Trump is really into starting and maintaining trade wars no matter how harmful, so it comes as no surprise that he wants to enact legislation allowing him to negotiate directly with other countries, ignoring precedent and rules and American interests.

It should also come as no surprise that the act has a simple, blunt name: The Fair and Reciprocal Trade Act.

But when you look at that name again, that’s when things get eye-popping. Go ahead, acronym it.

Now, one would think that Trump’s many aides and advisors would caution him before he released a huge FART, but alas, the FART has been made, and we all have to deal with the consequences.

Twitter was a little repulsed by the FART, but they also thought it was – as a FART tends to be – pretty funny:

Ladies and Gentlemen, the US FART Act. (This is why you don’t staff your White House with ridiculous amateurs.) #brownMandMs pic.twitter.com/qIFRJBEDio

“The world is laughing at us” says Trump, before proposing the FART Act (Fair and Reciprocal Tariff Act)

Every member of Congress should be asked whether they would openly stand behind a FART act. https://t.co/OeMcACMIBY

Even former White House Communications Director Anthony Scaramucci was grossed out by the FART:

WTO has its flaws, but the “United States Fair and Reciprocal Tariff Act,” aka the U.S. FART Act, stinks. American consumers pay for tariffs. Time to switch tactics. https://t.co/OfyOFA1neU

How do you feel about the President’s boisterous FART? Sound off in the comments!