There Is Now an Official Hollywood Commission on Sexual Harassment, Chaired by Anita Hill

There Is Now an Official Hollywood Commission on Sexual Harassment, Chaired by Anita Hill 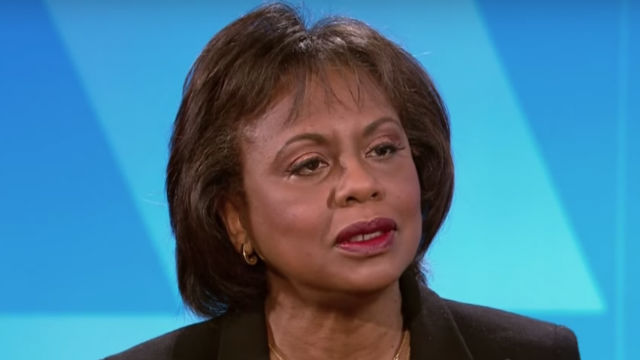 There is now an official Hollywood commission on sexual harassment, following the massive scandals in Hollywood ranging from allegations of harassment to rape.

The Commission on Sexual Harassment and Advancing Equality in the Workplace was officially announced tonight, Variety reports, and it is being backed by big Hollywood names and being chaired by Anita Hill.

The meeting was convened by Kathleen Kennedy, Maria Eitel, Nina Shaw and Freada Kapor Klein, and the commission is being supported by other big names in the industry.

“The Commission will not seek just one solution, but a comprehensive strategy to address the complex and inter-related causes of the problems of parity and power,” said Kennedy. “The fact that so many industry leaders—across film, television, music, digital, unions, agencies, ATA, AMPAS, television academy and guilds—came together, in one room, to explore solutions speaks to a new era.”

The revelations about Harvey Weinstein opened the floodgates with report after report of alleged misconduct from people throughout the industry.

Hill, who famously spoke out alleging Supreme Court Justice Clarence Thomas sexually harassed her over 20 years ago, said in a statement, “We will be focusing on issues ranging from power disparity, equity and fairness, safety, sexual harassment guidelines, education and training, reporting and enforcement, ongoing research, and data collection. It is time to end the culture of silence. I’ve been at this work for 26 years. This moment presents us with an unprecedented opportunity to make real change.”

Correction: the original version of this post featured a description from Variety on who had convened the commission. The post has since been updated with the corrected list.