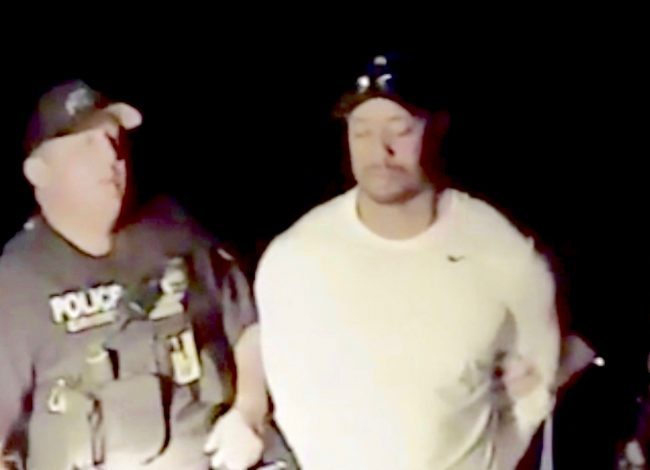 “What happened was an unexpected reaction to prescription medications,” Tiger Woods said in a statement on May 29, addressing his DUI arrest in Florida. “I didn’t realize the mix of medications had affected me so strongly,” Woods said.

Now, we have an idea of what exactly those drugs were.

According to the toxicology report issued by the Palm Beach County Sheriff’s Office (reported by ESPN), Woods had a total of five different drugs in his system at the time of his arrest. They included the painkillers Hydrocodone and Hydromorphone (better known as Vicodin and Dilaudid), the sleep drugs Zolpidem and Alprazolam (better known as Xanax and Ambien), and THC — the active ingredient in marijuana.

The 14-time major champion golfer sought treatment from a clinic for help in dealing with prescription drugs. He cited this treatment in a statement released through a spokesperson on Monday.

“As I previously said, I received professional help to manage my medications,” Woods said. “Recently, I had been trying on my own to treat my back pain and a sleep disorder, including insomnia, but I realize now it was a mistake to do this without medical assistance.”