Trump Dismisses News of Bedbugs at Doral Resort, Blasts Frequent Critic Bret Stephens as ‘Loaded Up With Them’ 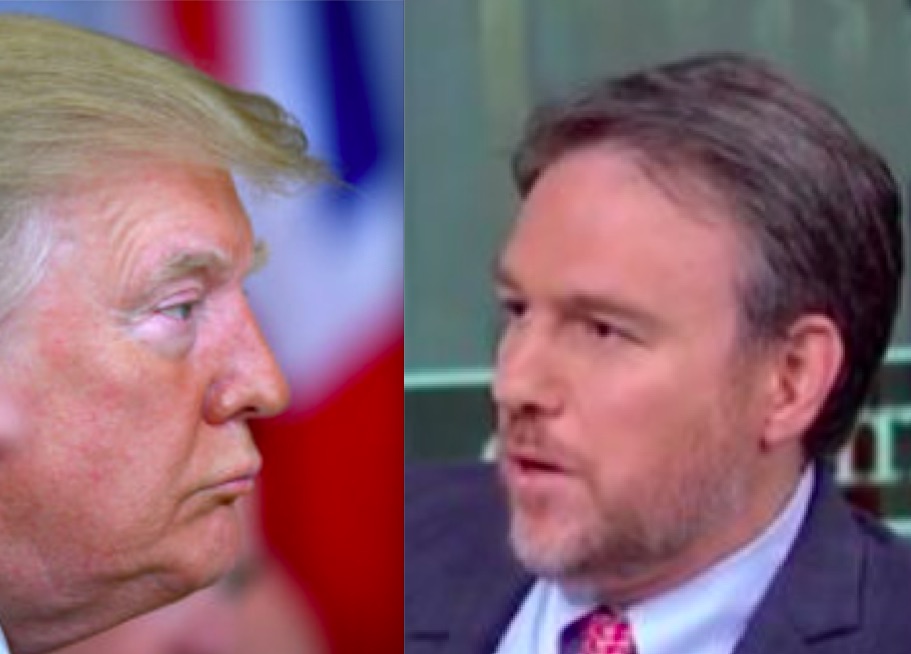 President Donald Trump leapt into the middle of the controversy over New York Times columnist Bret Stephens’ recent threats to someone who called him a “bedbug,” using the moment as an excuse to both insult Stephens and other right-wing critics of his administration as “All Losers!” as well as dismiss reports about a recent outbreak of bedbugs at his Doral golf resort in Miami.

Trump Tweeted that news of the very real 2017 lawsuit that his Florida golf resort settled with a former guest over a bedbug infestation was a “made up Radical Left Story” but that Stephens, a frequent critic, was “loaded up with them!” At the end of this past weekend’s G7 Summit in France, Trump had unexpectedly announced that he would prefer using that same Doral resort as the site for next year’s G7 diplomatic meeting.

A made up Radical Left Story about Doral bedbugs, but Bret Stephens is loaded up with them! Been calling me wrong for years, along with the few remaining Never Trumpers – All Losers! https://t.co/KlzzMC40Vt

For the past 24 hours, Stephens has been embroiled in a very public controversy after he vaguely threatened a college professor via email — copying in the professor’s boss and the college’s public relations official — for calling the Times columnist a bedbug. Stephens subsequently announced he was deactivating his Twitter account in the wake of public ridicule and then tried to defend his actions on MSNBC be equating the “bedbug” insult to “totalitarian rhetoric.”