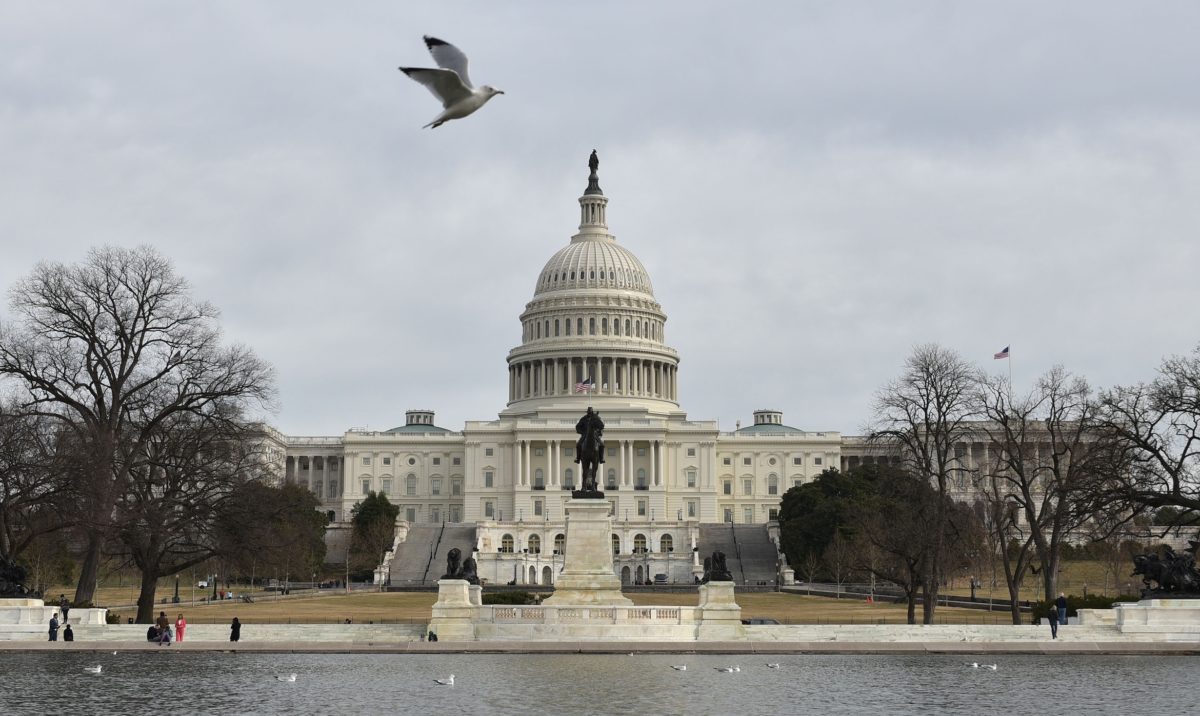 A Utah man was arrested this week after being accused of making thousands of disturbing phone calls to multiple members of Congress throughout the last three years.

Court documents obtained by Associated Press show that 54-year-old Kaysville resident Scott Brian Haven has been charged with interstate transmission of threats to injure. While the charging documents in Haven’s case do not make it clear whose offices he called, they still provide a lot of graphic detail about the nature of his threats to kill congresspeople.

One of these calls occurred last month, during which Haven supposedly contacted the offices of a congressman, said he was standing behind the representative, and promised he was “going to shoot him in the head.” Another portion of the documents says Haven called the Capitol switchboard 32 times in one day last year, one of which was to leave a message that “he would like to slice” the heads off of two senators. Thirdly, there was a call where Haven allegedly raved to congressional staffers about “Democrats trying to destroy [Donald] Trump’s presidency” before referring to a senator and promising he was “coming to hang that f*cker.”

Other accusations suggest that Haven made a plethora of other obscene calls, referred to himself as Adolf Hitler and George Washington, and repeatedly insinuated that gun owners “will exercise our Second Amendment rights” in response to threats against conservatives. There was also a call in which he goaded and threatened to beat up a federal agent who contacted him over his messages.