Trump’s Physical is in and Nobody Buys That He Only Weighs 243: Maybe ‘From His Knees Down’

Trump’s Physical is in and Nobody Buys That He Only Weighs 243: Maybe ‘From His Knees Down’ 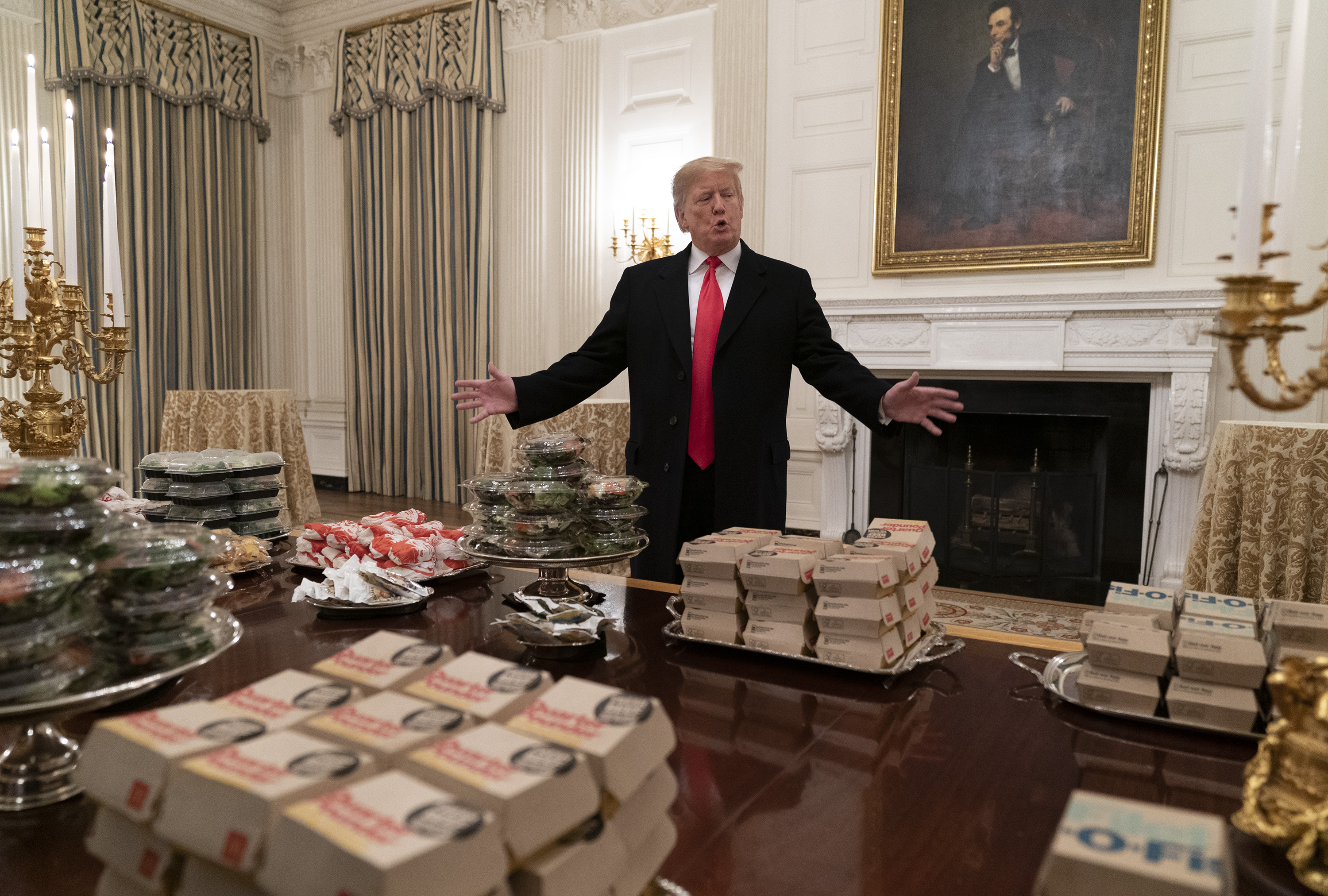 The results are in from President Donald Trump‘s annual physical, and one number is raising quite a few eyebrows.

According to a report by Dr. Sean Conley, the president weighs in at 243 lbs. — up four from his recorded weight last year.

But many on Twitter are extremely far from convinced that the president — whose disdain for exercise and love of fast food are both very well documented — truly checks in at 243. Here’s a sampling of the skepticism:

Yeah. 243 from his knees down. That is a very generous scale. https://t.co/rx1rlqIXww

243 pounds! Seriously? His left leg weighs 243 pounds. Everything about this guy is a lie and a fraud and a con. https://t.co/6rmruPlehP

There is NO way he only weighs 243. More like 343. And way to make weight a thing trump. Ugh. Who cares. But stop lying about everything.