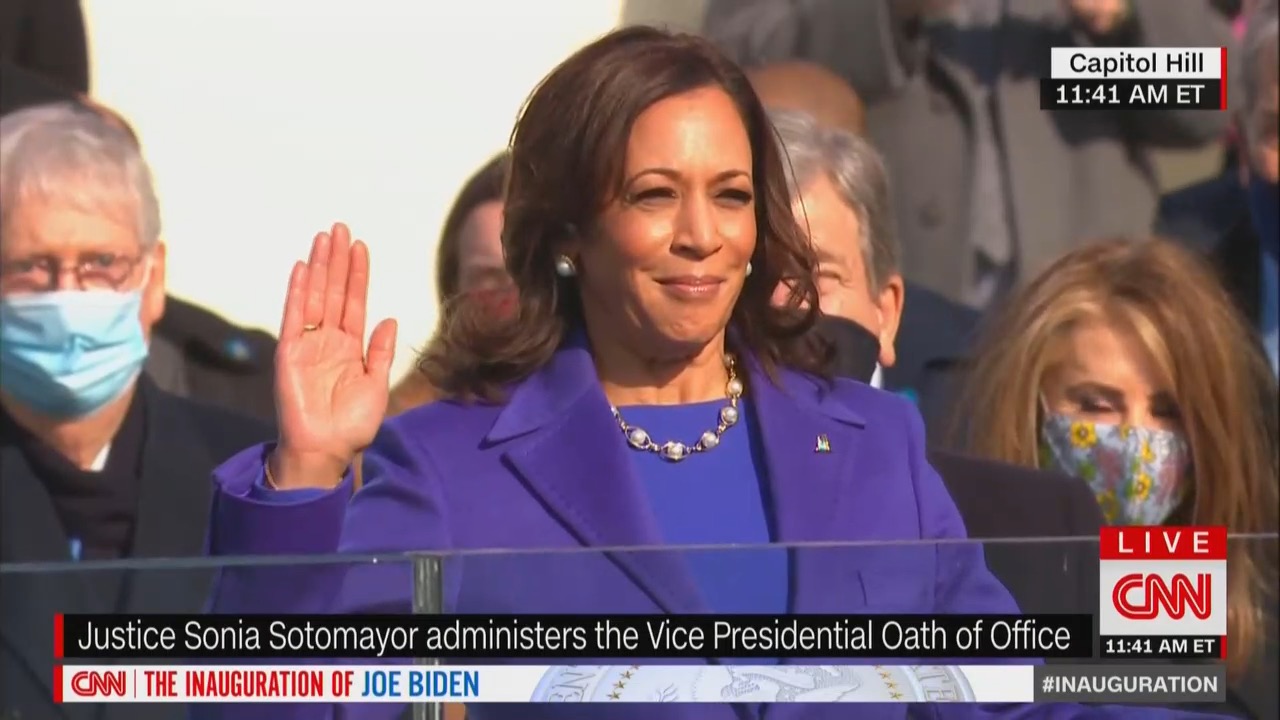 An anecdote from a 2019 Washington Post profile of Maya Harris – sister and adviser to now-Vice President Kamala Harris – portrayed then-presidential candidate Harris in an arguably less-than-flattering light, as she appeared to compare life on the campaign trail to life in prison.

On January 11, 2021, the Post re-published the profile, but without that particular item — although the top of the story links to the original. The 2019 version of the piece had the multi-paragraph anecdote at the very top. No trace of it made the reprinted version.

Reason, which first reported on the revision, raised questions over why the ancedote was removed, and whether this signals an intention by the Post to soft-pedal its coverage of the new Vice President.

“The decision to remove that specific passage – and to replace it with a puffy opening about hos Maya has ‘been a constant companion along Kamala Harris’s journey into history’ – is questionable at best,” Reason’s Eric Boehm wrote. “Yes, Harris’ inauguration as America’s first female vice president is historic, but that’s no reason to ignore or erase her troubling history as a cop and politician. It also raises questions about the Post’s approach to covering Harris going forward.”

Harris, who held the top law enforcement jobs in San Francisco (as District Attorney) and California (as Attorney General) before becoming a U.S. Senator in 2017, has faced criticism from both the left and the right for her record. Conservative critics have said she’s too soft on crime, while liberal critics have said she’s not progressive enough. Her lighthearted comparison of running for office to incarceration likely didn’t land well with her critics on either side.

The Post told Mediaite that the editorial change – which included adding a byline for Chelsea Janes in addition to the original story’s author, Ben Terris – acknowledged that while both stories should have stayed on the website, the decision to update the original wasn’t unusual.

“As part of our Transfer of Power coverage and special sections produced on Biden and Harris, we repurposed and updated some of our strong biographical pieces about both political figures,” a Post spokesperson told Mediaite. “The profile of Maya Harris was updated with new reporting, and while the original story remained available on The Lily (a separate section of The Post), we should have kept both versions of the story on The Post’s site (the original and updated one), rather than redirecting to the updated version. We have now done that, and you will see the link to the original at the top of the updated version.”

For his part, Terris seemed to take the matter in stride, reassuring readers on Twitter that his “precious lede” hadn’t disappeared.

Thank you to everyone who inquired about the whereabouts of my precious lede. I have been informed that it has been found safe and sound.https://t.co/7dxnOfKmbN