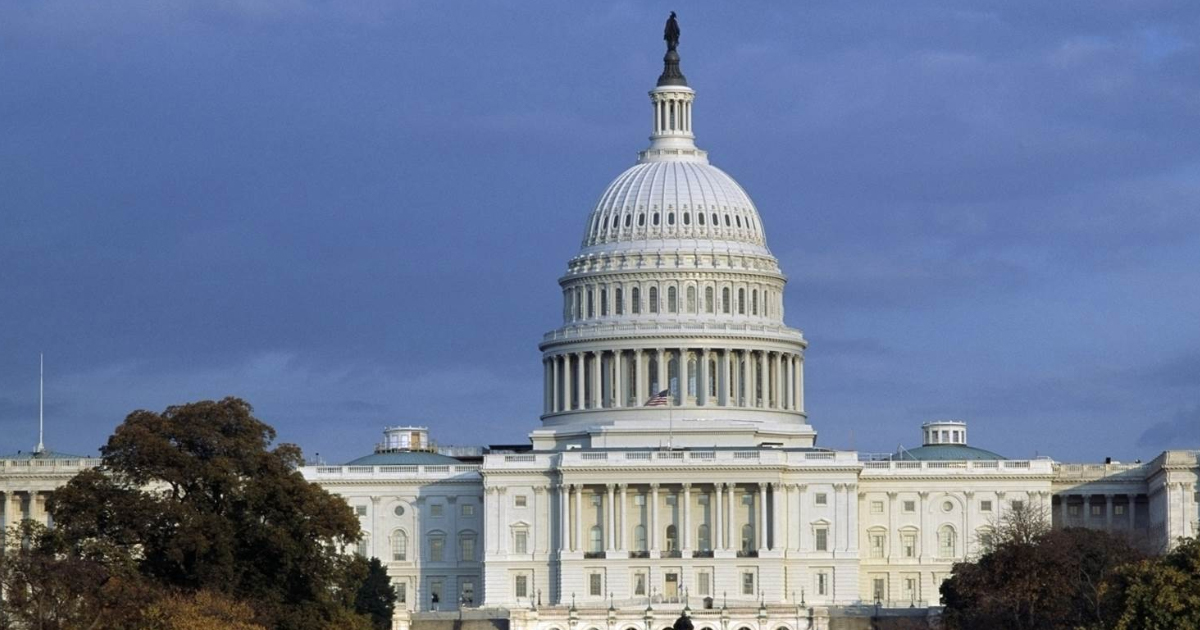 Democratic leadership in Congress has been under a lot of pressure from all sides lately with its resolution to condemn anti-Semitism. Republicans are taunting Democrats for being too slow to respond to Rep. Ilhan Omar’s questionable anti-Israel comments, while House Democrats battle on whether condemning anti-Semitism is necessary or simply a waste of time.

As a Jewish pro-borders Republican who thinks highly of Israel and thinks Omar is awful, I strongly agree with those Democrats. This resolution condemning anti-Semitism is a dumb waste of time and nothing short of a PR stunt.

The motion condemning anti-Semitism is largely based on the assumption that Omar’s comments, which she phrased as anti-Israel, were simply masquerading deep-seated Jew-hatred. As I mentioned earlier, that may very well be true because of her background. But if so, why would anybody try to pass a resolution promoting more anti-Semitic masquerading? You would think people would want the anti-Semites to be more honest about their opinions rather than being deceptively anti-Jewish for fear of condemnation.

The current debate in Congress is reminiscent of a board game my friends and I like to play on weekends, called Secret Hitler. If you’ve never played it, you should. In the multi-player game, two players are secret fascists, one player is secretly Hitler, and the rest are liberals. They all have to call themselves liberals. The purpose of the game is for the fascists to win and kill everybody, and for the liberals to find out who the fascists are. As a result, throughout the game, you’ve got a bunch of people yelling at each other “you’re a fascist! I’m a liberal! You’re Hitler!” And the more games you play, the better you get at lying.

That is the state of our politics right now. There are so many other things members of Congress could be doing with their time, such as cutting budget deficits and improving a long-broken immigration system that could be tearing the country apart. Instead, they’re wasting time pointing fingers at each other and pushing a useless PR stunt to prove which party is more bigoted. And now they’re trying to expand the resolution to cover other minority groups too, such as Muslims and black people.

If you don’t want anti-Semitic or anti-American members in Congress, don’t elect them. And if you feel like the feelings of Jews are being hurt because you said something mean, then correct it and apologize. Maybe start a foundation called the “I Love Jews Foundation.” But don’t bring this juvenile identity politics into Congress. It’s a waste of time and it makes you look dumb.