What Ever Happened to Joy Reid's Alleged Hackers?
Opinion

What Ever Happened to Joy Reid’s Alleged Hackers and That FBI Investigation? 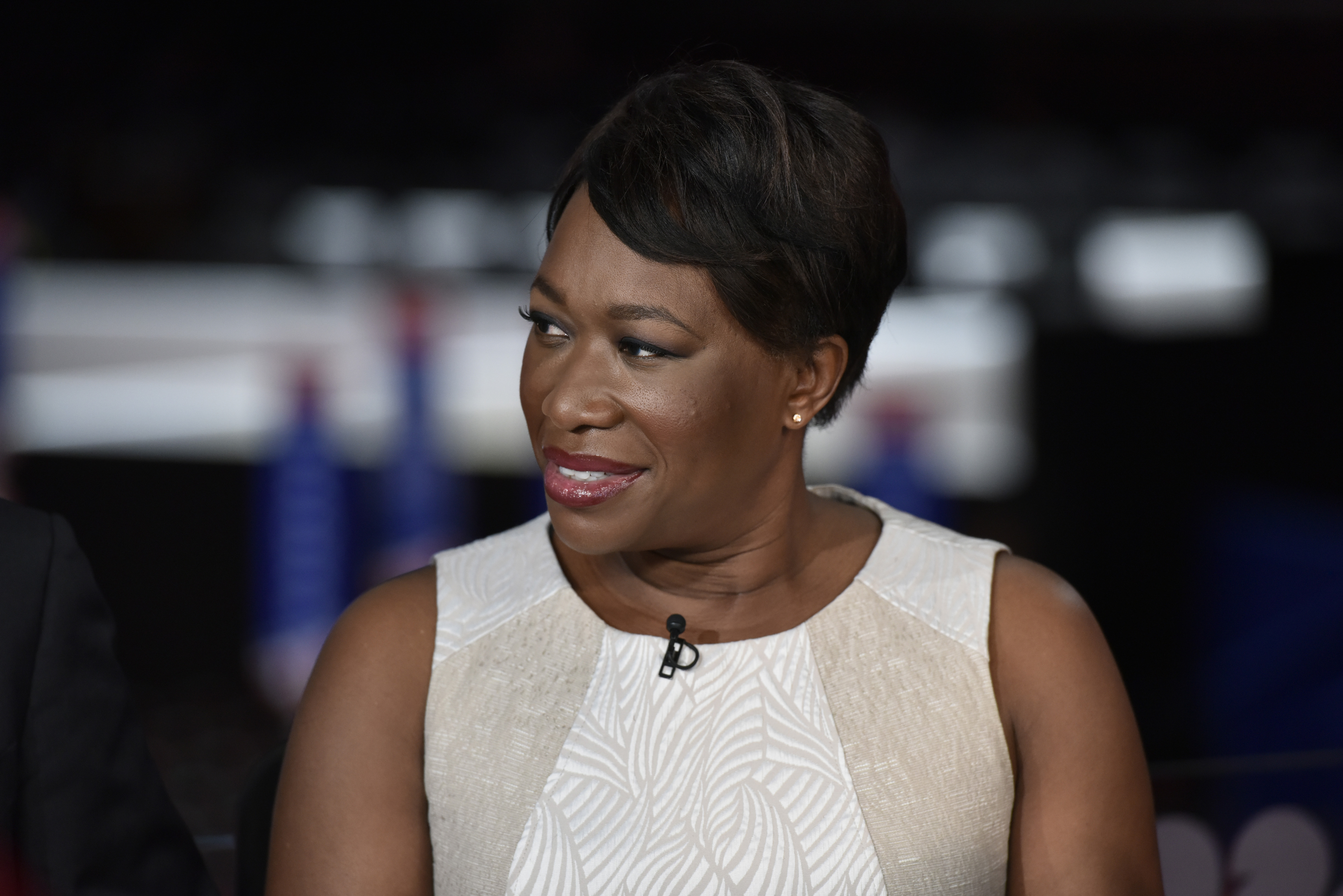 Joy Reid, a weekend fixture of MSNBC, is expected to take over a top weekday hour at the network: 7 p.m., the hour vacated by Hardball host Chris Matthews, who retired amid controversy earlier this year.

That’s according to the Wall Street Journal, which reported that Reid, who has been one of the guest hosts of the 7 p.m. hour, is likely to take the top job permanently. Page Six says the “deal is all but done.”

Her Saturday and Sunday show AM Joy has earned a loyal following, consistently besting CNN in the ratings. The move to 7 p.m. on MSNBC is a big one, and it would put a Black woman in an evening lineup that is all white: the hour is followed by Chris Hayes, Rachel Maddow, Lawrence O’Donnell and Brian Williams. Mediaite’s Colby Hall made a strong case for Reid to get this very job back in 2017, in a piece we re-published on Mediaite yesterday when news of her expected promotion broke.

But there remains an unresolved controversy in Reid’s career, mentioned only in passing in coverage of the good news: her dubious claim that offensive posts on her old blog were planted by nefarious hackers.

To refresh your memory: in 2018, we reported on a slew of homophobic posts published on Reid’s blog “The Reid Report” a decade before.

Despite the evidence, Reid did not admit that she had actually written the posts. Instead, she told Mediaite in a statement that “In December I learned that an unknown, external party accessed and manipulated material from my now-defunct blog, The Reid Report, to include offensive and hateful references that are fabricated and run counter to my personal beliefs and ideology.”

“The manipulated material seems to be part of an effort to taint my character with false information by distorting a blog that ended a decade ago,” she continued. “Now that the site has been compromised I can state unequivocally that it does not represent the original entries. I hope that whoever corrupted the site recognizes the pain they have caused, not just to me, but to my family and communities that I care deeply about: LGBTQ, immigrants, people of color and other marginalized groups.”

Reid’s lawyer said the FBI was investigating the alleged hack.

The hacking claim faced fairly intense scrutiny. Reid had already apologized for other homophobic posts on her blog. And yet the newly unearthed posts were fabricated? Why did a nefarious, highly sophisticated hacker plant extensive anti-gay commentary on Reid’s obscure, decade-old blog? The few instances she provided as evidence of hacking fell apart under scrutiny.

More offensive posts trickled out, prompting Reid to address the controversy on her show. She apologized — sort of. In an episode of AM Joy, Reid said she “truly believed” she had not written the posts.

More offensive posts continued to trickle out, and Reid issued a final apology. “There are things I deeply regret and am embarrassed by, things I would have said differently and issues where my position has changed,” she wrote. “Today I’m sincerely apologizing again.”

In this final statement, there was no mention of hackers, nor the alleged FBI investigation.

MSNBC acknowledged in its own statement that “Some of the things written by Joy on her old blog are obviously hateful and hurtful.”

“They are not reflective of the colleague and friend we have known at MSNBC for the past seven years,” the network stated. “Joy has apologized publicly and privately and said she has grown and evolved in the many years since, and we know this to be true.”

Fine. Joy Reid is not alone when it comes to cable news personalities with embarrassing or even offensive old comments. Those mistakes can typically be remedied by an apology and a statement of learning and growth.

The issue here is that Reid insisted, quite forcefully, that she was hacked. Her lawyer said there was an FBI investigation into the alleged hack. That is a serious allegation. Given NBC’s longstanding silence on those two claims, the industry assumption is that the network knows the hacking claim is an invention. NBC declined to comment when reached by Mediaite.

Now Joy Reid is set to ascend to one of the top jobs on cable news. She will be hosting a news and opinion show, according to the Journal. Offensive old blog posts are one thing, and could have been answered for in 2018. Doesn’t the journalist owe an explanation for her highly dubious attempt to explain those posts away?