The Interview: Wesley Lowery Talks Leaving the Washington Post and Why He Wasn’t Surprised by the Capitol Attack 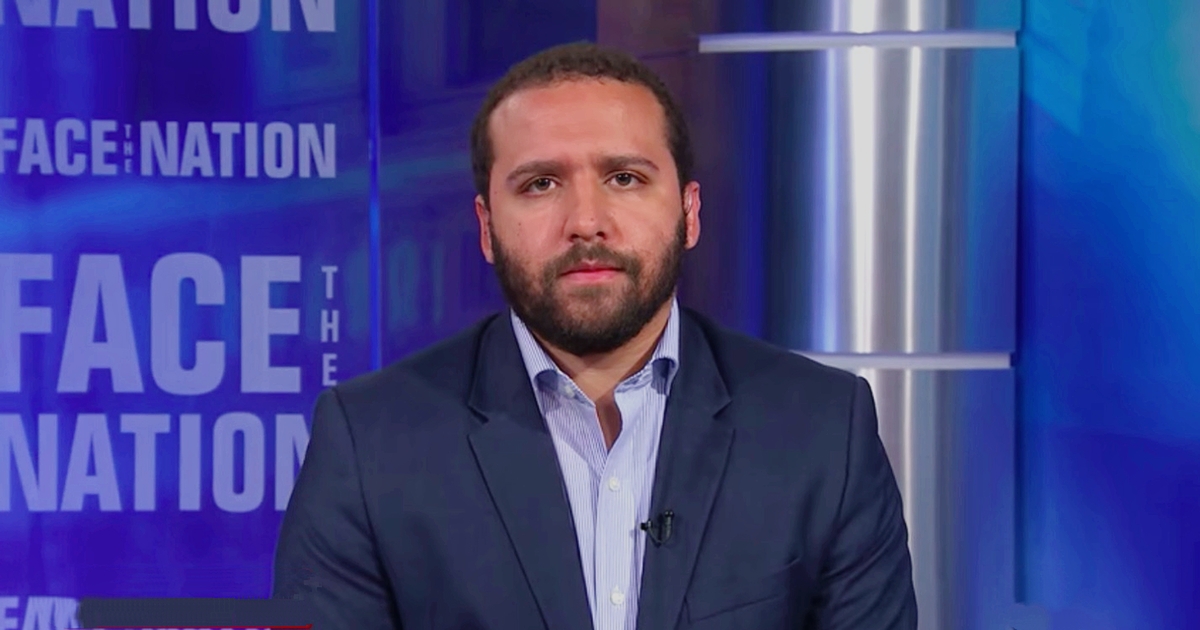 On this week’s episode of The Interview podcast, I was joined by Wesley Lowery, Pulitzer Prize-winning journalist and correspondent for 60 Minutes on CBS News.

Wesley made his name covering race and justice, in particular the Ferguson protests, for the Washington Post. There, he won a Pulitzer Prize for pitching and developing Fatal Force, an annual database of fatal police shootings in the United States, which was and is a vital resource.

Lowery told me the inception of that project was a factual dispute between those arguing there was a crisis of Black men being killed by police, and police insisting there wasn’t. “There was this underlying question that underscored all of Ferguson, and it was: How big a problem is this?” Lowery said. Fatal Force puts the crisis in clear numbers.

Lowery left the paper last year after a dispute with the editor, Marty Baron, over the degree of freedom that journalists should be allowed to publicly express their opinions. Baron is now retiring from the Post, he announced this week, after eight years on the job.

That conflict is part of a broader debate over how the news media is changing, in an age when reporters can so easily express their personal views on platforms like Twitter, often to the consternation of their editors.

“Marty, in his final years, was getting increasingly frustrated and increasingly confounded with how to deal with a social media newsroom,” Lowery said. “Frankly, I think he would prefer no one tweeted. And I I’ve always thought it would have been better if he would have just said that to the newsroom.”

Newsrooms have long placed a premium on the perception of the objectivity of their staff, a focus that Lowery and many of his peers have objected to. Those two contrasting views — those who believe reporters should be transparent about their opinions while having the ability to speak out on issues of justice, and those who think the press should maintain a face of public neutrality — have led to clashes in newsrooms across America.

The idea that journalism should operate from a position of moral clarity, instead of presuming “a view from nowhere” as press critic Jay Rosen calls it, has grown increasingly popular. This rethinking of what it means to be fair and objective as a journalist has only accelerated amid repeated reckonings with racial injustice and the unprecedented nature of the Trump era.

“I was among any number of Black journalists around the country who were increasingly vocal, as the [2020] campaign was heating up, about the need for our newsrooms to tell the truth about the then-president and the way he was using racial prejudice in his campaign. You remember the media rending of garments about whether or not we were allowed to call ‘Send her back‘ racist? Those types of things.”

“For whatever made up reasons about social media, the reality was I don’t think some of my bosses were comfortable with me essentially speaking out of turn, speaking out of place,” he added.

And this trend of even more pointed coverage from the press reached a crescendo in the last few months, after Trump’s attempt to undo the election and the violent attack on the Capitol that followed.

“I wasn’t particularly surprised by what happened,” Lowery, who is currently working on a book on white supremacist violence, said of the attack. “Here you had a case where a bunch of people did the thing they said they were going to do, and they said it it open as often as they could say it.”

Lowery joined CBS News as a correspondent for 60 in 6, a project to air on Quibi, the ill-fated short-form video platform that shut down in October. Lowery said to expect the announcement of a new project in the coming weeks. Listen to our conversation — we were joined by Lowery’s dog, Freddie — on Apple Podcasts or Spotify.