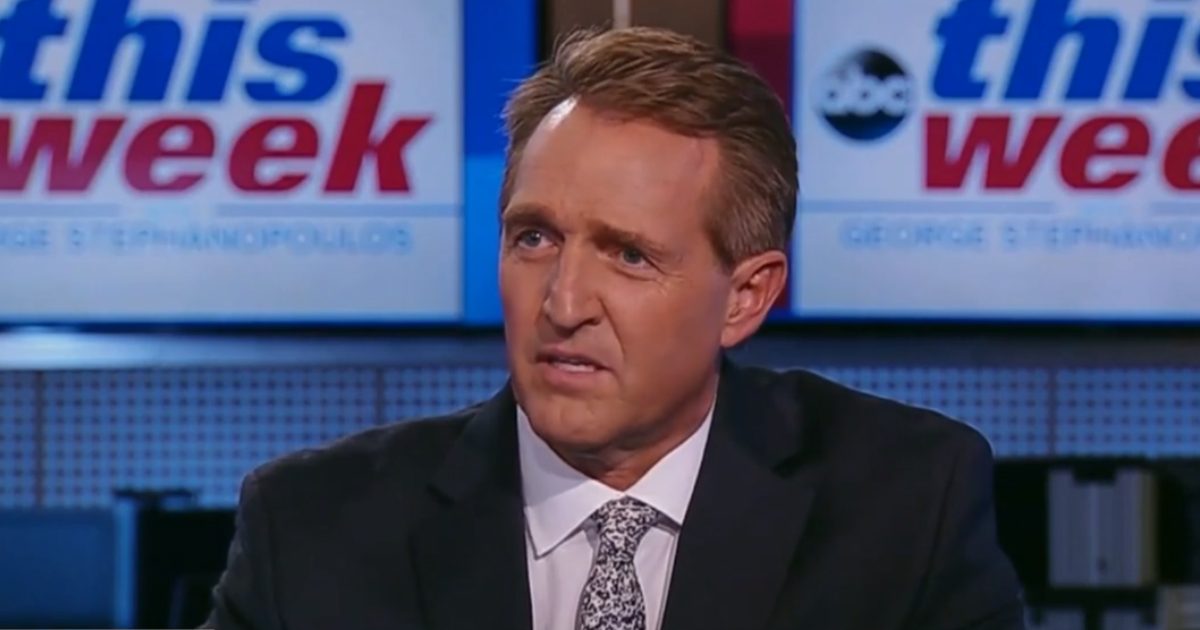 Sen. Jeff Flake said Friday morning that he will vote to confirm Brett Kavanaugh for the Supreme Court.

“I will vote to confirm Judge Kavanaugh,” said the Arizona Republican, according to reports.

Flake “I will vote to confirm Judge Kavanaugh.

Flake is one of a handful of Senators whose votes remained undecided Thursday night, after dramatic testimony from Kavanaugh and Christine Blasey Ford, the woman who accused him of sexual assault.

Republicans on the Senate Judiciary Committee announced they would be voting on his confirmation on Friday. Republican Senators Susan Collins of Maine and Lisa Murkowski of Alaska, the two lawmakers who will likely decide Kavanaugh’s fate, have yet to publicly announce whether they will vote to confirm him.

This story is developing and will be updated…