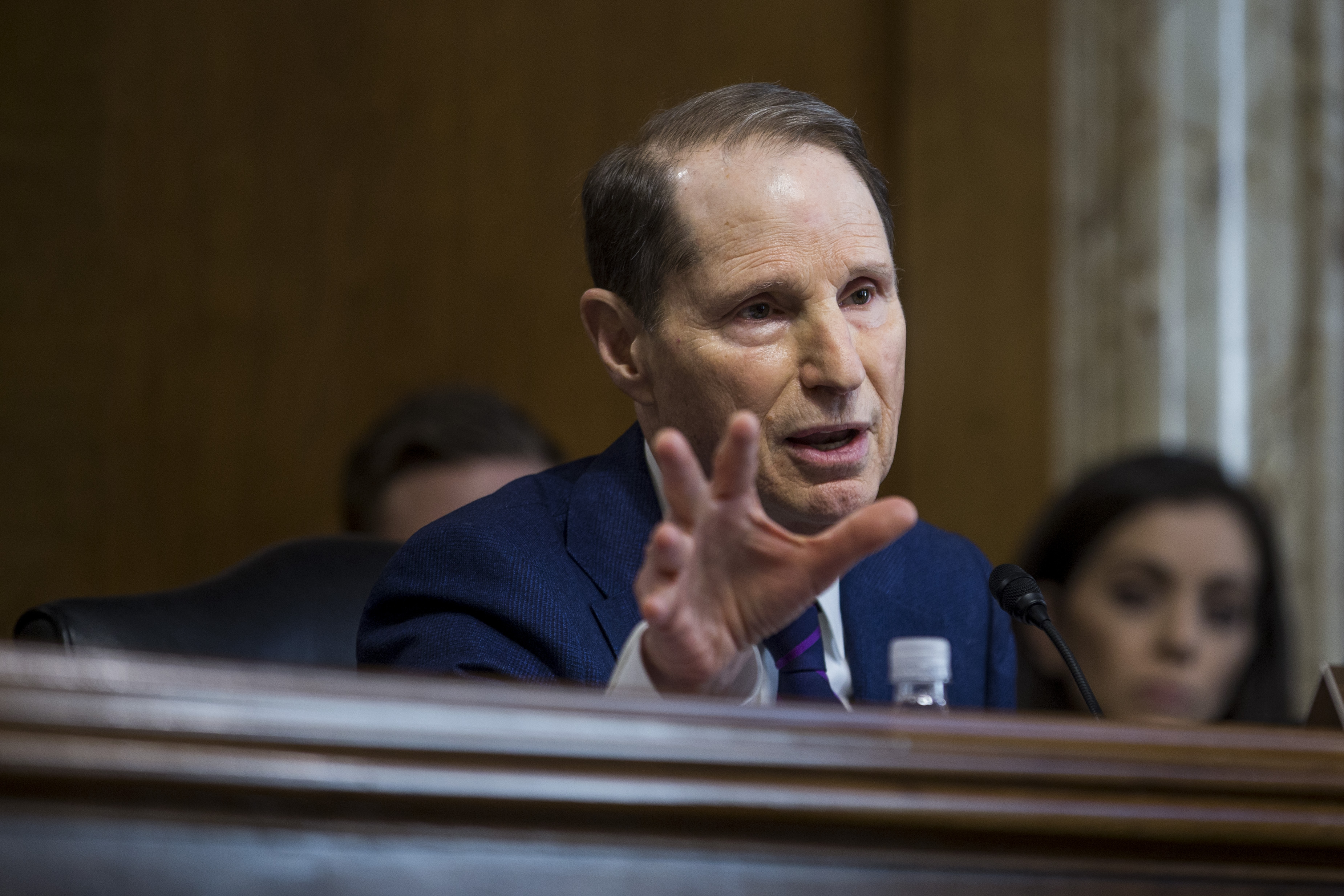 Democratic Sen. Ron Wyden slammed President Donald Trump’s Director of National Intelligence pick as “the most partisan and least qualified individual ever nominated” ever to serve as DNI.

“The sum total of his qualifications appears to be his record of promoting Donald Trumps’s conspiracy theories about the investigation into Russian interference and calling for prosecution of Trump’s political enemies,” Wyden said in a statement of soon-to-be DNI Rep. John Ratcliffe.

“Furthermore, he has endorsed widespread government surveillance and shown little concern for Americans’ rights, except for those of Donald Trump and his close associate,” said Wyden. “Confirming this endorsement would amount to politicize our intelligence agencies.” Wyden added  that “anything less” than the least objective choice risks American lives.

Ratcliffe sits on the House Permanent Select Committee on Intelligence, but otherwise has little other foreign intelligence experience.

Ratcliffe is from Texas and was ranked most conservative Texas legislator in Congress and second-most nation-wide by conservative policy advocacy organization Heritage Action. Trump on Sunday nominated him to replace Dan Coats.

Ratcliffe Monday accused the Obama administration of committing crimes related to the leak of Michael Flynn’s classified phone transcripts. On Sunday, he tore into Democrats saying they “accused Donald Trump of a crime and then tried to reverse engineer a process to justify that accusation.”

Other Dems voiced concerns about Ratcliffe, including Sen. Chris Murphy who called him a “television character” and an “inappropriate choice” for the historically nonpartisan post. “I don’t know this guy,” Murphy (D-Conn.) said on MSNBC, according to Politico. “I think he’s a television character that the president has watched on TV, and he wants to put somebody in this position who’s going to agree with his political take on intelligence.”

Sen. Elizabeth Warren also voiced concerns Sunday, saying “has made his disdain for the intelligence community clear” and saying the DNI choice “should be above partisan politics, speak truth to power, and resist Trump’s abuses of authority.”