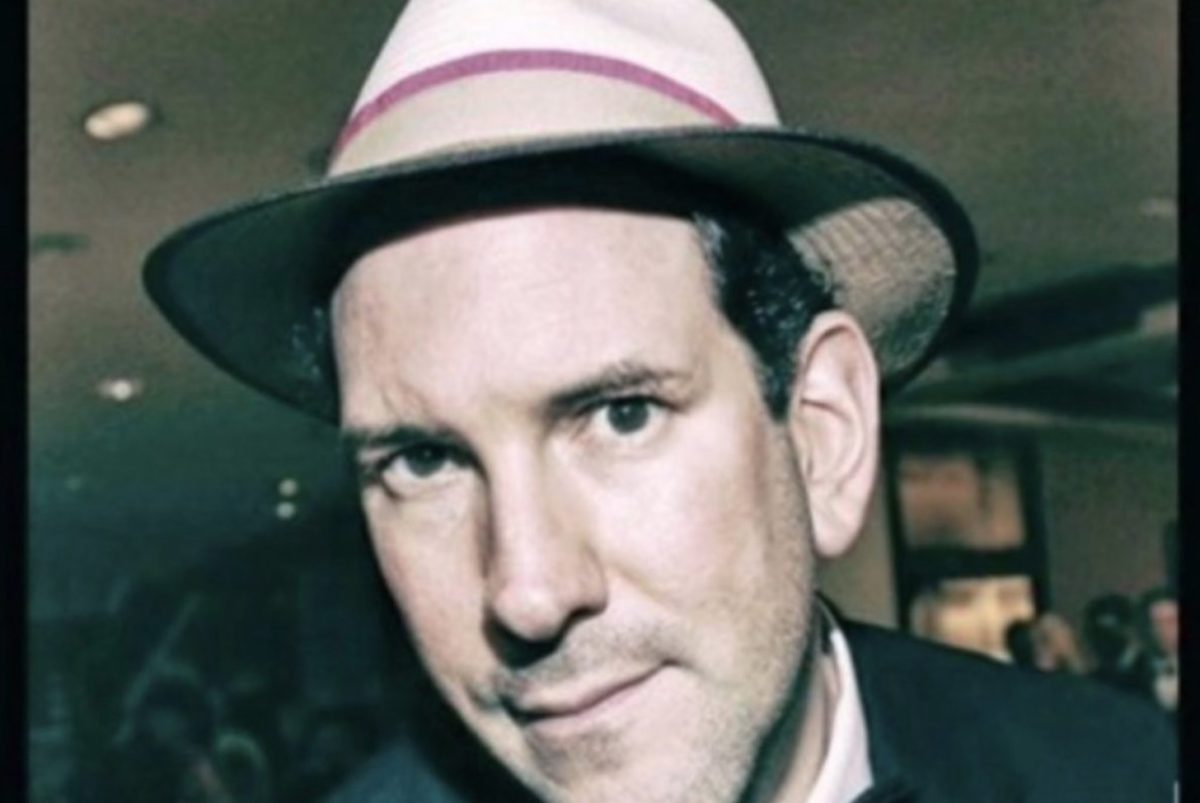 The special counsel was on Capitol Hill to face questions about his findings on Russia’s 2016 election-meddling and President Donald Trump’s campaign and possible obstruction of justice. While Mueller has refuted Trump’s claims of exoneration and testified that the president could be criminally charged after leaving office, his handling of questions and constant referrals back to his written report has been questioned by political observers across the board.

The Drudge Report has been covering the hearing as a massive, ongoing news event, and the site has pronounced Mueller “dazed and confused.”

“Drug test everyone in Washington,” Drudge wrote in a tweet. “Everyone!”

Drudge usually deletes his own tweets after a short time, so here’s a screenshot: 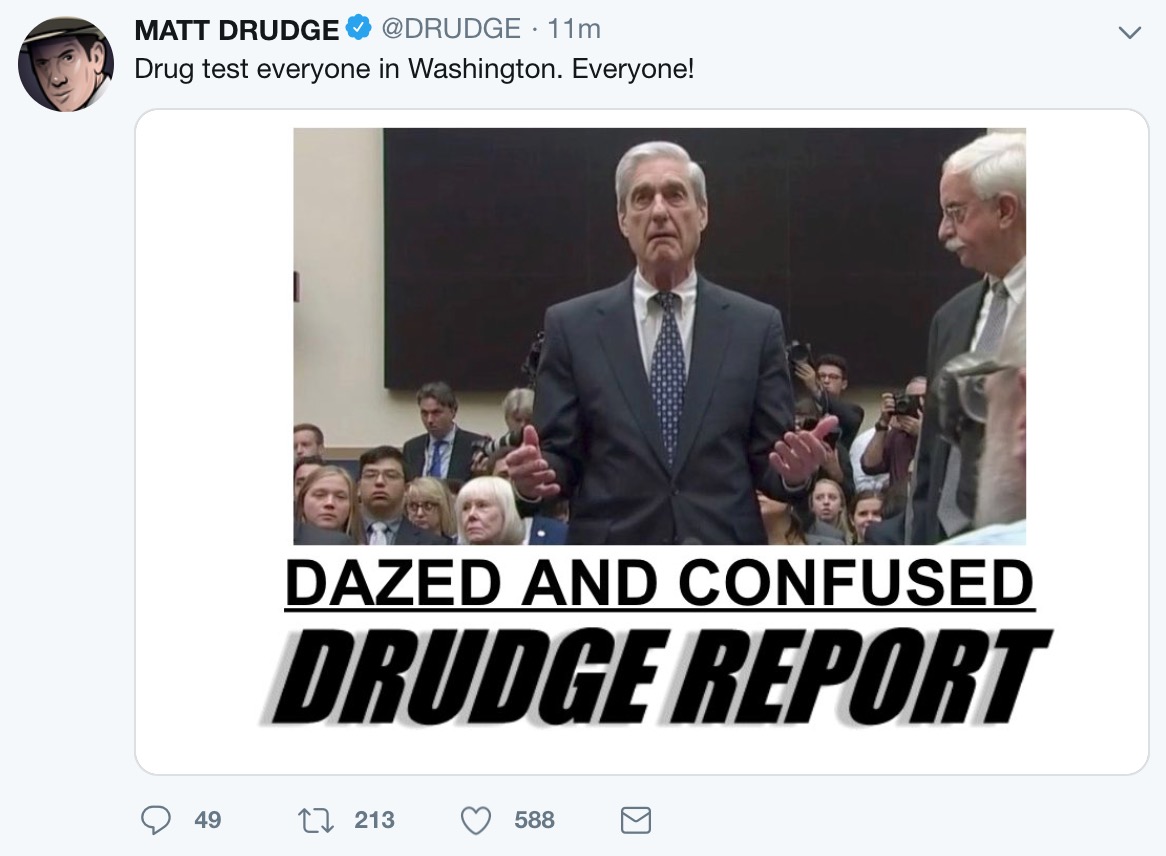