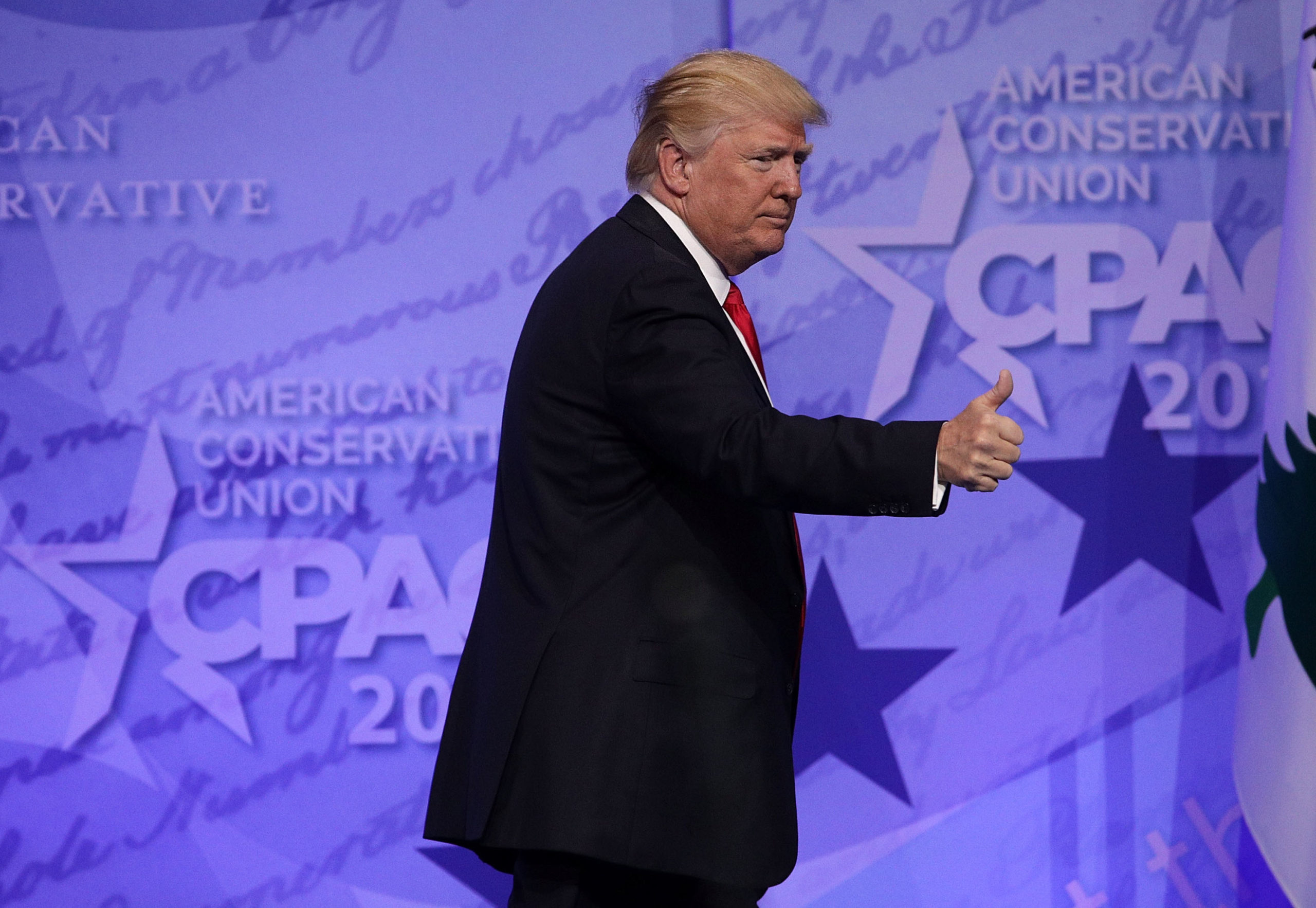 David Plouffe, who worked as a campaign manager and adviser to former President Barack Obama, predicted President Donald Trump will receive a “historical” turnout from his supporters in the 2020 election, commenting, “That makes him very dangerous if you’re Joe Biden.”

Plouffe made the comments on Fox News’ The Fox News Rundown podcast this week amid the global coronavirus crisis.

“You look at the economic situation and say, ‘How can an incumbent win in that?’ But, you know, no one’s blaming Trump for the damage,” Plouffe noted, adding, “I think if you can lay his crisis response at his feet and connect that to the economy, I do think that’s some headwind he’s got to run into.”

Claiming President Trump’s “base is so solid,” Plouffe said, “I think he’s going to turn out voters almost at a historical level on his behalf, so that makes him very dangerous if you’re Joe Biden.”

Counsel to the president Kellyanne Conway claimed on Wednesday that Trump “never had this high an approval rating on the economy, and certainly deserved it.”

“The economy is humming along and it’s a Trump economy, between the deregulation, the tax cuts and job production, the trade deals, the energy dominance,” she declared.