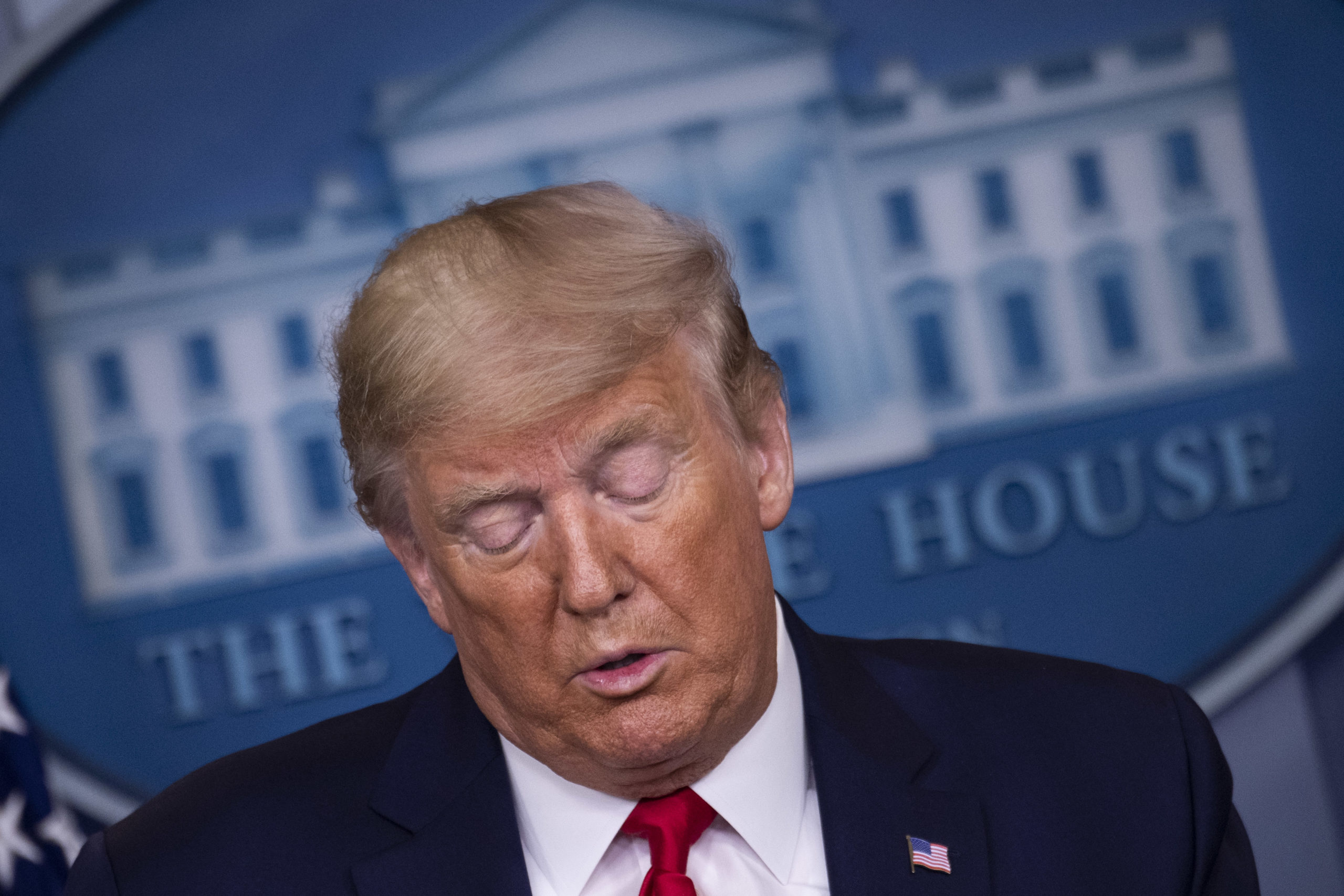 Despite a series of setbacks and snafus, a stunning new poll finds that 60 percent of Americans approve of President Donald Trump’s response to the coronavirus pandemic.

A Gallup poll released this week — and conducted during the week ending this past Sunday — shows nearly two-thirds of Americans approving of Trump’s handling of the crisis, buoyed by high marks from Republicans (94 percent) and independents (60 percent), with even just over a quarter of Democrats (27 percent) in favor as well.

Sixty percent is the highest approval that Trump’s coronavirus response has registered so far in any of the polls that RealClearPolitics tracks on the subject.

Trump’s overall approval rose four points to 49 percent, tying the high for his presidency, but his 44 percent disapproval makes this the highest net approval that Trump has ever enjoyed. In fact, it’s almost his only net approval; mid-February was the only other time Trump’s approval exceeded disapproval at 49-48.

After weeks of downplaying and denying the seriousness of the COVID-19 outbreak, and amid an ever-worsening pandemic, continued shortfalls in testing and equipment, and crashing stock prices during the week in which Gallup’s poll was conducted, Trump did receive praise from media figures for a shift in tone, and a shift to daily appearances at press briefings.

The Gallup poll was taken before Tuesday’s significant stock market rally, before the announcement of a $2 trillion stimulus deal, and before Trump began a push to reopen the economy much sooner than health experts recommend, factors which could influence public opinion significantly.